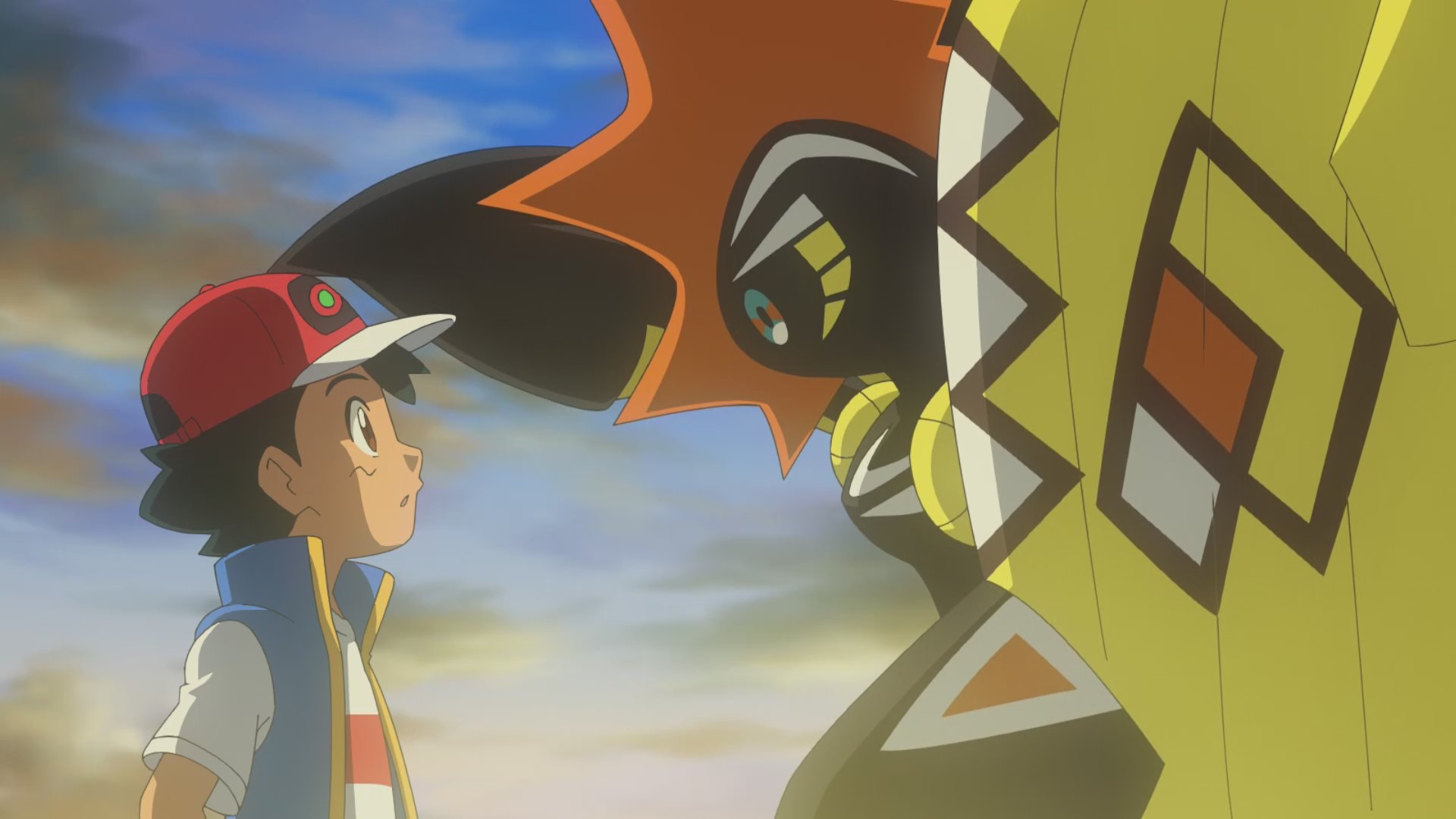 The Pokémon Journeys anime is heading toward its final arc in Japan, which means it’s time for the Master Tournament hype to hit full swing. Some of the episodes fans can look forward to will feature returning characters like Diantha, Alain, Lance, Tracey and more, and you can prepare yourself with the new trailer below.

New episodes of the Pokémon anime air every Friday on TV Tokyo in Japan. Keep in mind that this covers episodes that haven’t made their way to English yet, so be wary of spoilers if that’s a concern you have on your mind.

The next batch of new English episodes will hit Netflix later this year as Pokémon Ultimate Journeys.

Anime Food Venues We Wish We Could Visit in Real Life
Shoot! Goal to the Future TV Anime Shows Off Its Soccer Skills