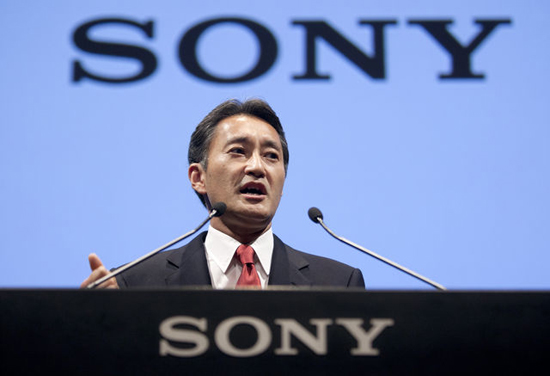 Sony, the electronics giant and creator of PlayStations 1, 2, and 3, as well as computers, TVs, stereos and a load of other gadgets, is facing increasing competition and economic calamity in its home country of Japan, report a variety of sources this week. 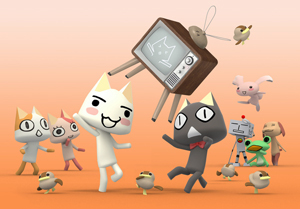 Aside from some major layoffs, one minor casualty of Sony’s woes is the Japan-exclusive Weekly ToroStation, a downloadable show on the PlayStation Network starring Toto and Kuro, the cats from Street Fighter X Tekken. The show, which updates users on new video game and anime news, will slink into the night with tail between its legs in March, reports Siliconera.

Count us among those that hope Kaz Hirai can put Sony on track so they can someday produce their promised PlayStation 9.