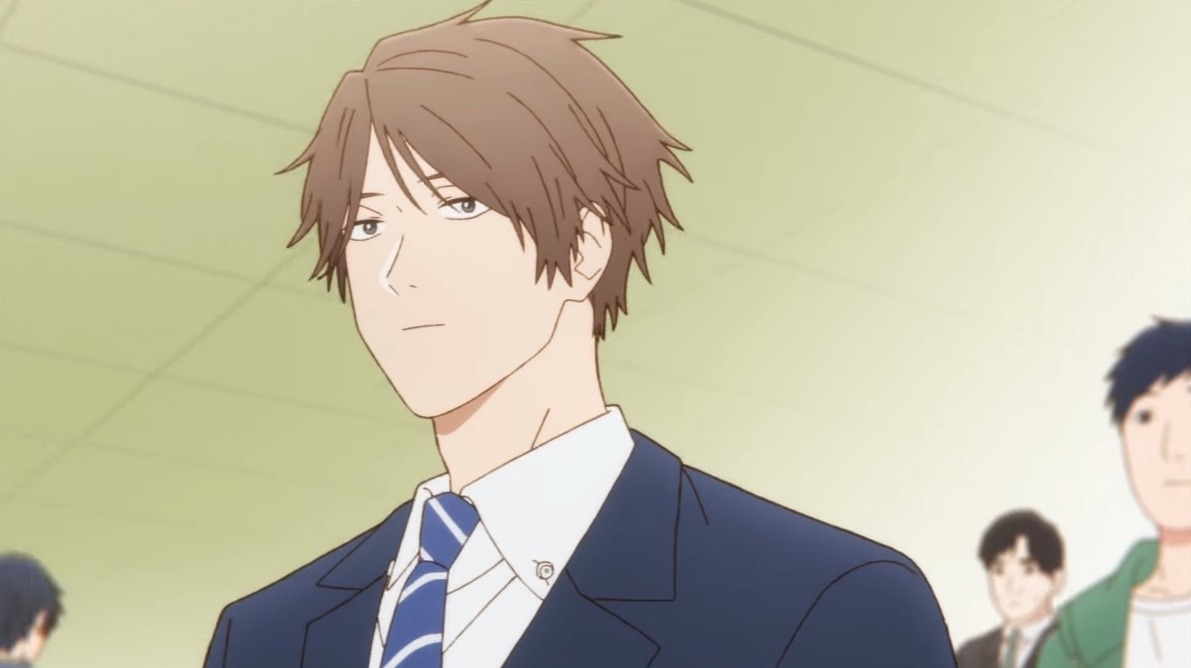 A new character trailer has arrived for the upcoming anime adaptation of Kokone Nata’s 2019 comedy manga Play It Cool, Guys, which is set to premiere in Japan this October. In this one you can meet Takayuki Mima, voiced by Yuichiro Umehara (Jugram Haschwalth in Bleach: Thousand-Year Blood War), so check it out along with the character’s new visual below. 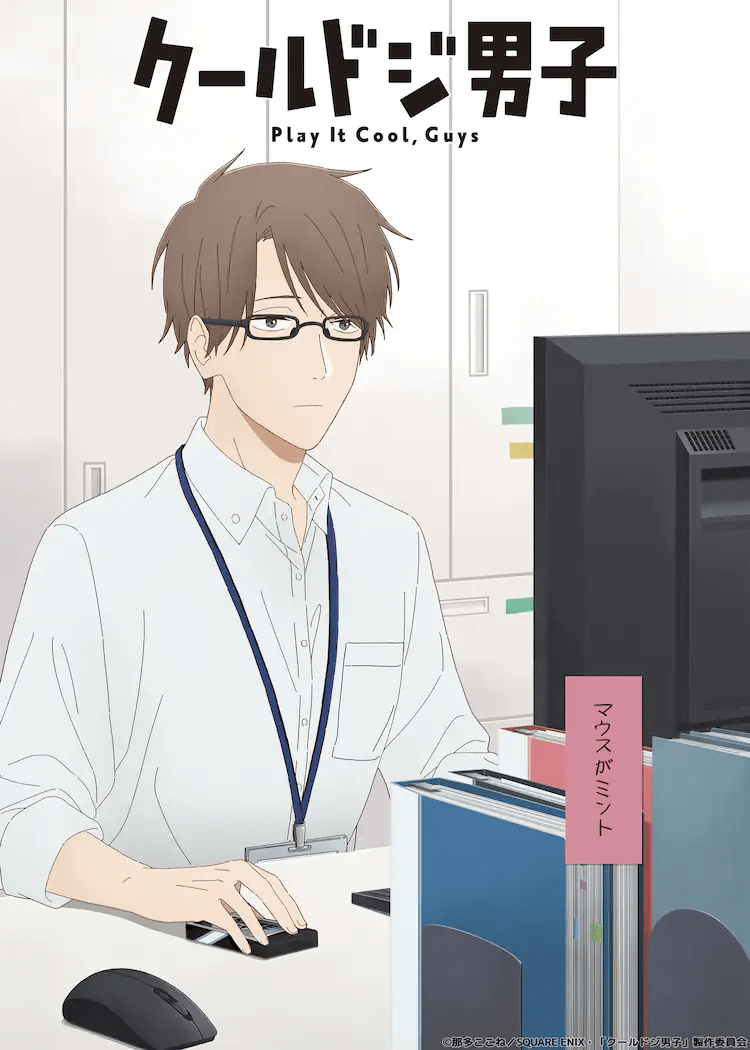 The Play It Cool, Guys adaptation is being directed by Chiaki Kon (Golden Time), with Makoto Uezu (KONOSUBA) on series composition and Eri Taguchi (Keep Your Hands Off Eizouken! key animation) on character designs and chief animation direction.

Yen Press publishes the manga in English and describes it: 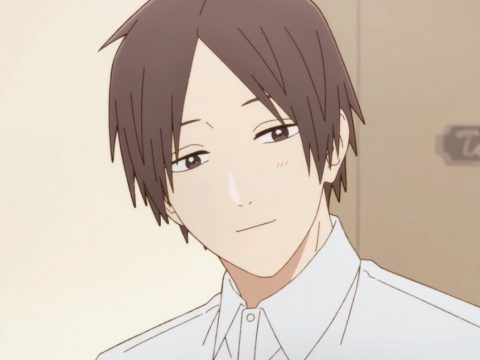 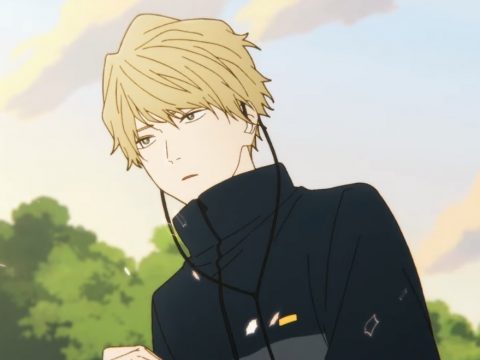