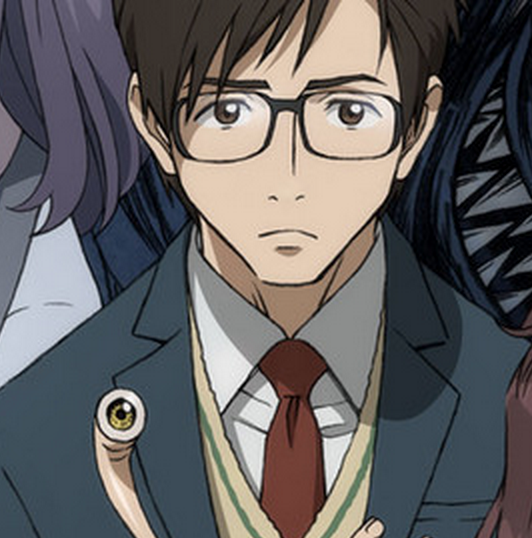 Though it was meant to be announced officially sometime during this week’s Anime Expo 2015 convention, the appearance of an AX shuttle bus wrap revealed plans for the Parasyte anime to make its way to Toonami. According to Sentai’s advertisement, Parasyte -the maxim- will kick off on Cartoon Network’s anime block this fall.

The series was simulcasted on Crunchyroll.