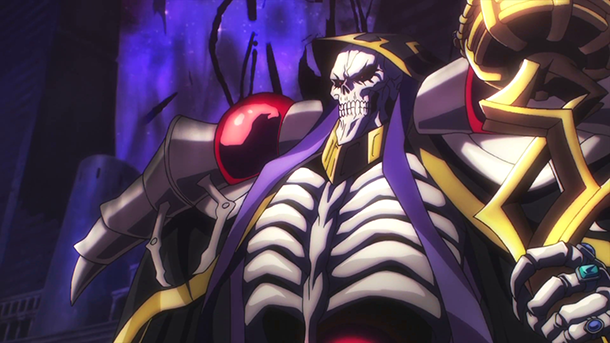 The Overlord anime has a pair of compilation films coming to Japanese theaters early this year. The first, Overlord: The Undead King, premieres on February 25, and the second, Overlord: The Dark Warrior, opens on March 11. Thanks to an update on the official website we now have a key visual for the latter, and the theme song has also been revealed.

OxT is set to perform the theme, which is titled “Laughter Slaughter.” Those who pick up advance tickets in Japan will get a movie ticket card with a novel replacement cover, illustrated by the novel’s original artist so-bin. 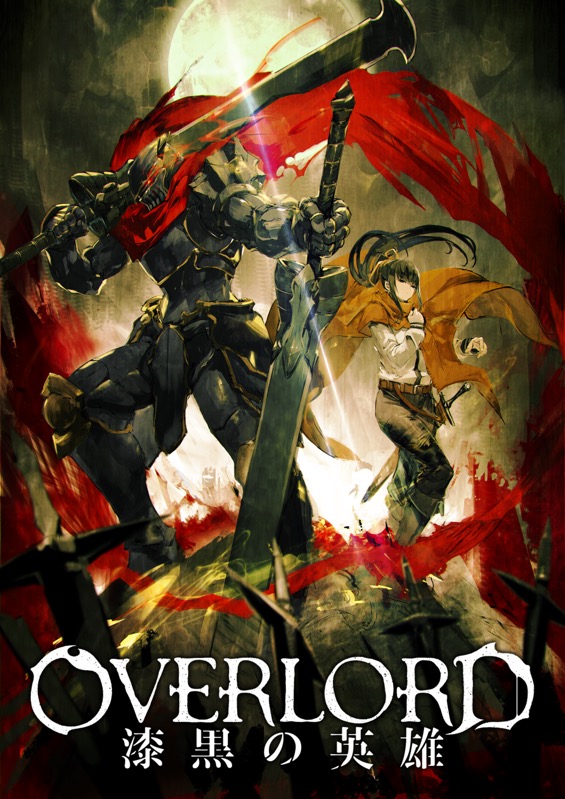 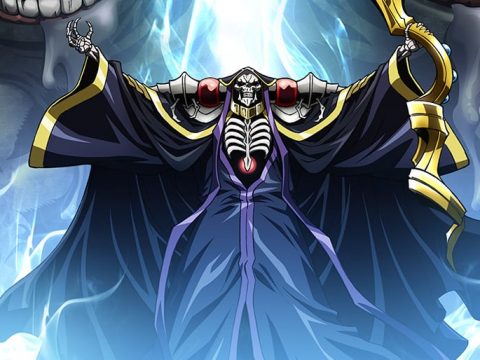 These Yuri on Ice Towels Are Perfect for a Trip to the Hot Spring
Shout! Factory Licenses Digimon Adventure tri. Anime Films