I’m sure you know Akihabara, the otaku town, but do you know Otome Road (Maiden Road) in Ikebukuro district, where otaku girls and female fans of yaoi get together?

If you go through “Sunshine 60 Street” from the East Exit of Ikebukuro Station, you will see lots of shops for otaku in front of “Sunshine City Shopping Mall.” One side of a roughly 200-meter street is designated for stores selling anime goods and doujinshi for otaku girls, and is named “Otome Road.” 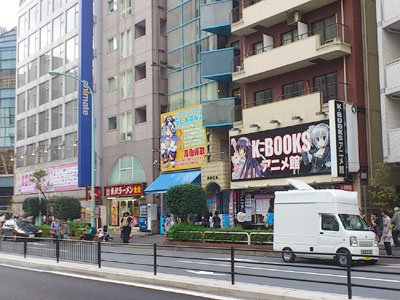 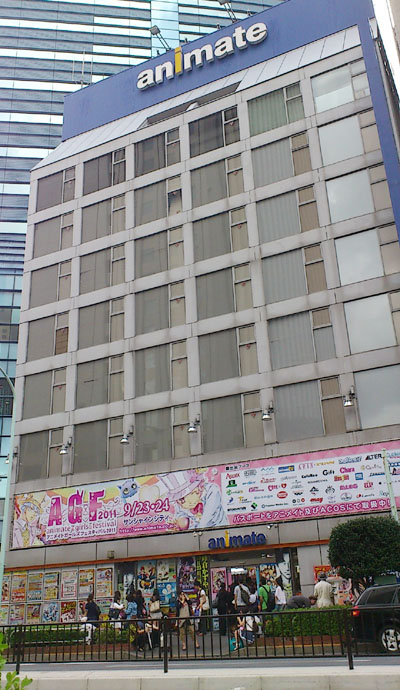 Off Otome Road, there is the “Volks Ikebukuro Show Room,” a store for dolls and figurines; “Wonder Parlour café,” which is based on 19 century Europe; “80+1 Eighty Plus One,” a café where female waiters wait on you in boy’s costumes; and the “ACOS” cosplay specialty store.

I always go to Otome Road… I never get tired of going there. It is mainly for otaku girls, but otaku boys are also welcome. Be sure to visit Otome Road and Akihabara when you go to Japan!

A map of Otome Road

The Vault of Error: Metal Skin Panic Madox-01
Highschool of the Dead