Original The Tatami Galaxy Novel Coming Out in English in 2022 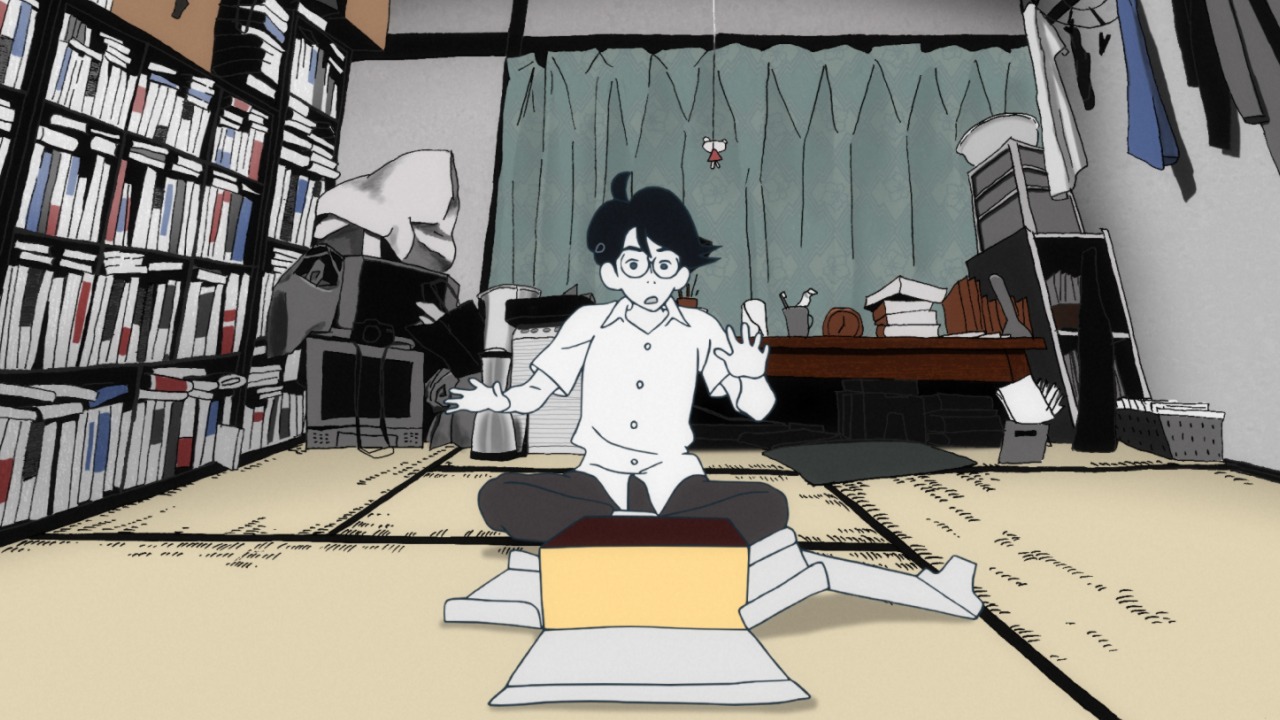 The anime The Tatami Galaxy is based on a novel published in 2004 by Tomihiko Morimi. While the anime can currently be streamed on Funimation, the novel has remained unlicensed until now. It was just revealed that HarperVia, HarperCollins’ international imprint, will be publishing the novel in 2022, with a translation by Emily Balistrieri.

“When a college dropout stops for a late night bite at a mysterious ramen stand, he crosses paths with a self-proclaimed deity of matrimony. This bizarre meeting sends the young man hurtling through a horrifying flashback to his not-so-glorious college days when the influence of a cruel new friend turned him from a hopeless romantic into a mischievous ‘black cupid.’” 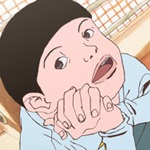 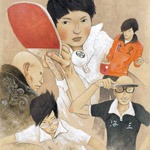 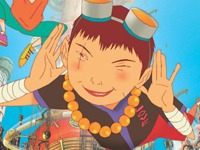 Nobody Can Stop Studio 4°C

This Collector Has All 1,503 Nintendo Famicom Cartridges
INTERVIEW: Japanamerica Is Translated into Spanish as Spanish-Speaking Otakudom Booms