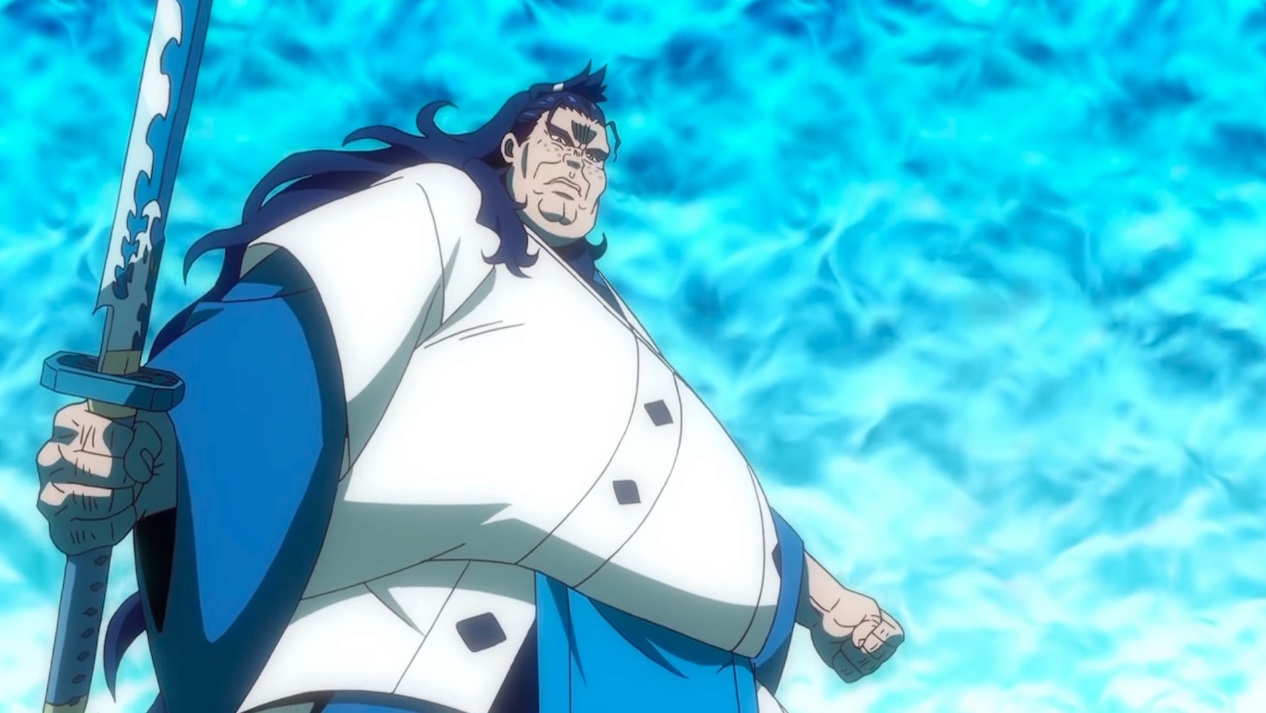 The ORIENT anime is finally back on our screens thanks to the return as part of the Summer 2022 anime season, and a new trailer is here to preview some of the darker moments to come. Join us as we get acquainted with the villains—including Hiro Shimono as Shiro Inukai, Tarusuke Shingaki as Seiroku Inukawa and Tomokazu Sugita as Yataro Inuda—in the second cour’s spotlight in the trailer below.

The ORIENT anime is being directed by Tetsuya Yanagisawa (I Want to Let You Know That I Love You), with Mariko Kunisawa (The Case Files of Jeweler Richard) on series composition and Takahiro Kishida (Puella Magi Madoka Magica) on character designs for the A.C.G.T. production.

Crunchyroll simulcasts the series as it airs and describes the second cour like so:

The ferocious battle of Awaji Island begins now! With the appearance of the all-powerful Kishin, the land of Hinomoto is now dominated by oni, instead of humans. Musashi and Kanemaki Kojiro set out from their hometown swearing the form the strongest Bushi band of all time, and after encountering Hattori Tsugumi on their trip, the three of them found the Kanemaki Bushi. After obtaining the only weapons that can slay oni, Kitetsu Blades, they have taken the first big step towards their dream. In Harima, Musashi’s group will encounter the massive band of Uesugui Bushi, and their leader Uesugi Tatsuomi. They have gathered to slay the giant Kishin that threatens to consume the Awaji island: Yamata no Orochi, the Artillery Wyrm. Joining them are Takeda Naotora and the Takeda Bushi, along with several Bushi the same age as Musashi like Shimazu Akihiro and Amako Katsumi. There’s also the slightly sheltered, shy princess, Saruwatari Michiru. As different agendas swirl and interact, Musashi and his friends join the Kishin hunt. Yamata no Orochi is an unstoppable demon god that’s never been scratched before. And so, the fiercest battle of all begins…

Dragon Ball: The Breakers Game Starts Survival Action This October
Zatch Bell! Manga Gets Its Own Art Exhibition This Fall