Opening Song, Cast Disclosed in How a Realist Hero Rebuilt the Kingdom Trailer 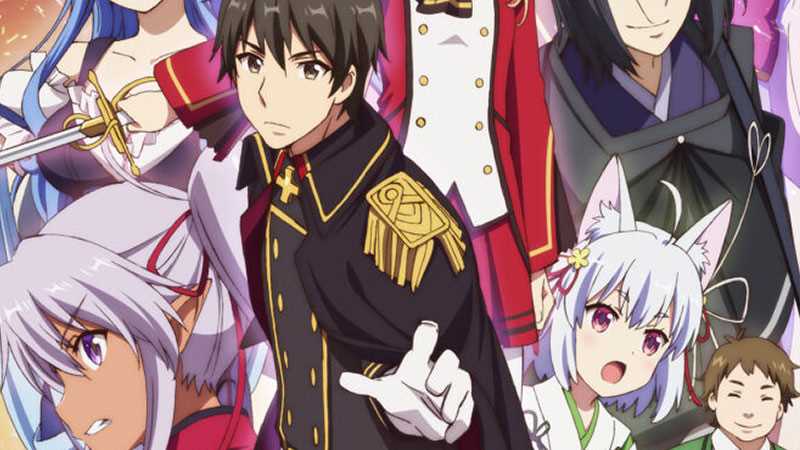 How a Realist Hero Rebuilt the Kingdom will come out at 1:30 in the morning Japan time on July 4. A new trailer for it also lets us listen to opening theme song “Hello Horizon” performed by Inori Minase, and disclosed more members of the cast.

J-Novel Club gave this description of the novels the anime is based on:

“‘O, Hero!’ With that cliched line, Kazuya Souma found himself summoned to another world and his adventure–did not begin. After he presents his plan to strengthen the country economically and militarily, the king cedes the throne to him and Souma finds himself saddled with ruling the nation! What’s more, he’s betrothed to the king’s daughter now…?! In order to get the country back on its feet, Souma calls the wise, the talented, and the gifted to his side. Five people gather before the newly crowned Souma. Just what are the many talents and abilities they possess…?! What path will his outlook as a realist take Souma and the people of his country down? A revolutionary transferred-to-another-world administrative fantasy series starts here!”

how a realist hero rebuilt the kingdom 3 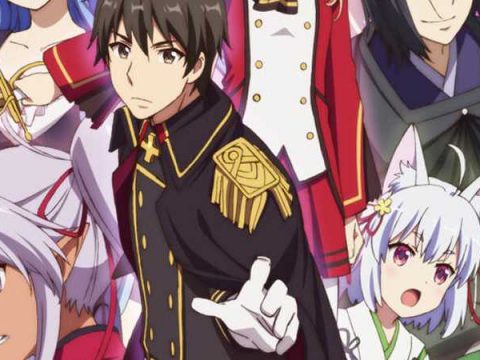 how a realist hero rebuilt the kingdom 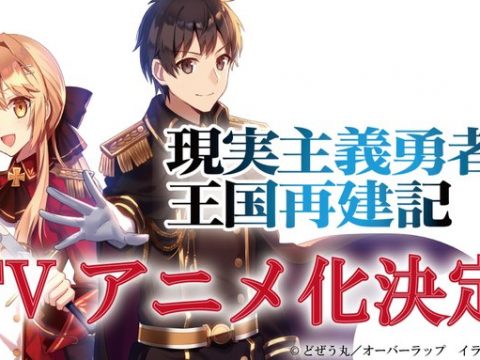