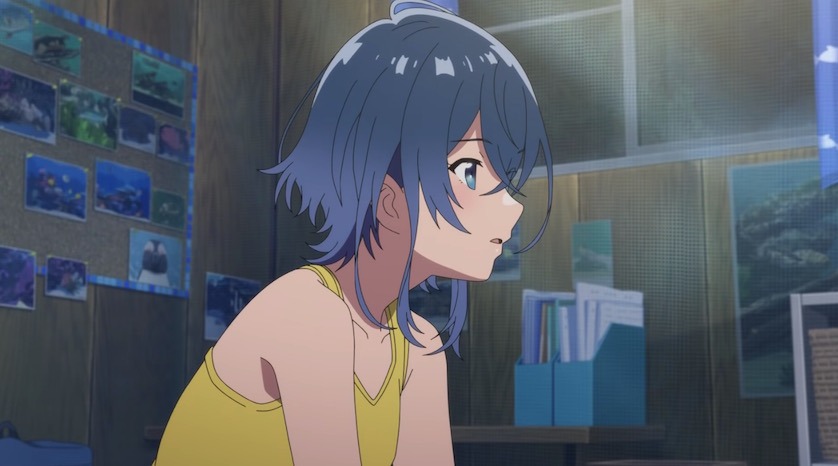 Aquatope of White Sand is an original anime that’s on the way from P.A. Works, and a new trailer arrived this weekend to preview more of the characters and setting while sampling the opening theme, “Tayutae, Nanairo” by ARCANA PROJECT. Check out what the staff behind 2018’s Irodoku: The World in Colors has been up to in the video below.

In addition to the anime itself, the series will have a bi-weekly radio show on Internet radio website Otoizumi. Cast members will join “Gama Gama Aquarium Broadcasting Station in the Hall” in-character every other Sunday to discuss the anime and related developments, and fans will be able to send in letters and get feedback on the show.

Aquatope of White Sand follows a former idol named Fuuka Miyazawa, who abandons her dreams in Tokyo and moves to Okinawa. It’s there that she joins Kukuru Misakino, who serves as the acting director of the Gama Gama Aquarium and invited Fuuka to work there during a financial crisis that has the aquarium on the edge of shutdown.

The series is set to premiere in Japan on July 8. 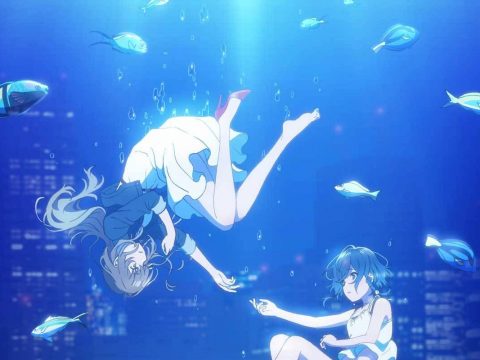 Aquatope of White Sand Releases Trailer Ahead of Summer Debut