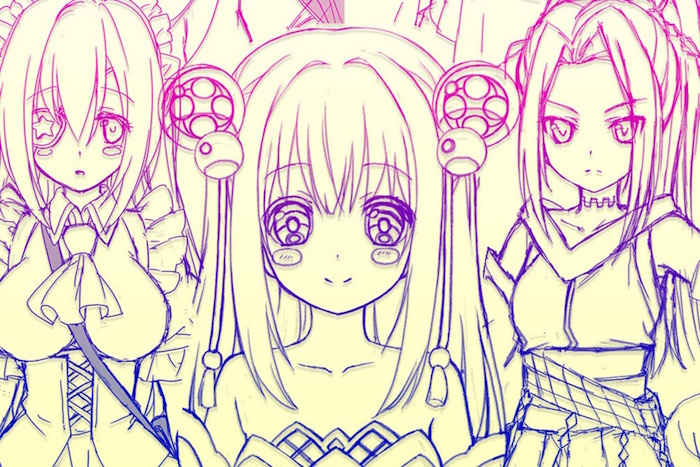 Perhaps you’ve heard of or played Onigiri, an MMORPG by CyberStep that takes place in a world that has humans living alongside oni and various yokai. The quest to save the land from the forces of the Kamigui, formerly sealed by the Sun Goddess, has a new destination to fight toward with the announcement of plans for a TV anime adaptation.

Details are light at the moment, but the Onigiri anime is currently set for an April 2016 debut on Tokyo MX and BS Fuji in Japan. There’s currently an official website for the anime, as well as a Twitter account that first revealed the April date. 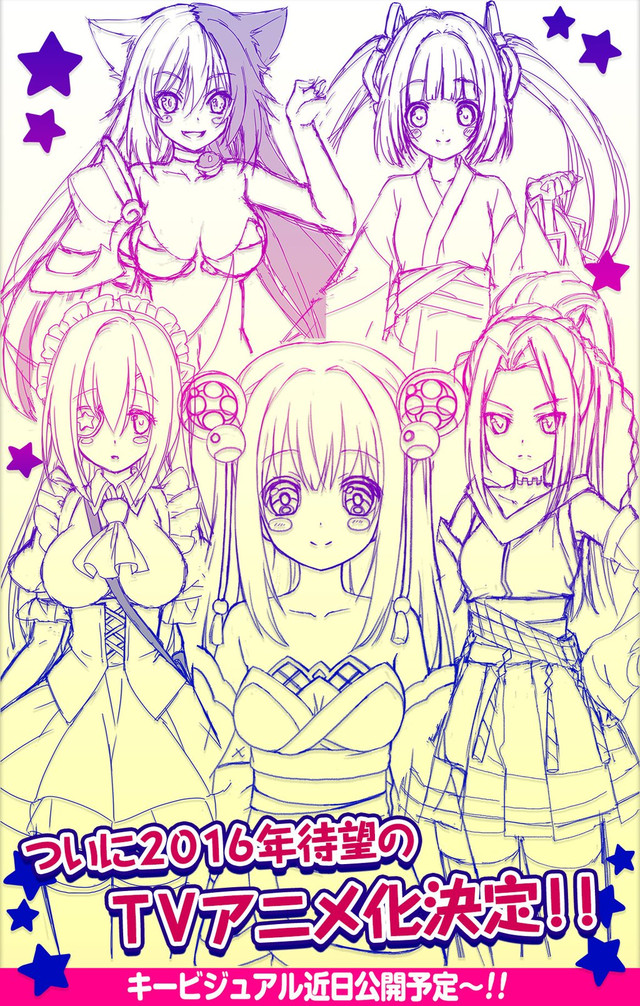 Best of 2015: One-Punch Man Anime Gets It Right
Samurai Jam: Bakumatsu Rock captures the spirit of tradition versus modernization