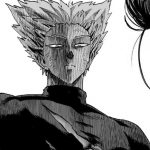 The hero hunter known as Garo will figure prominently in the second season of the One-Punch Man anime, and now we know who will be voicing him. According to an update on the official website, that role goes to Hikaru Midorikawa (Tenshinhan in Dragon Ball Z/Super, Heero in Gundam Wing). 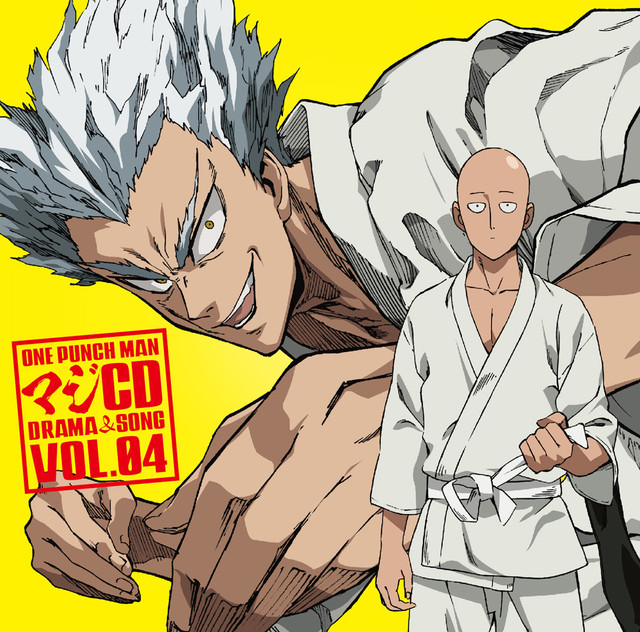