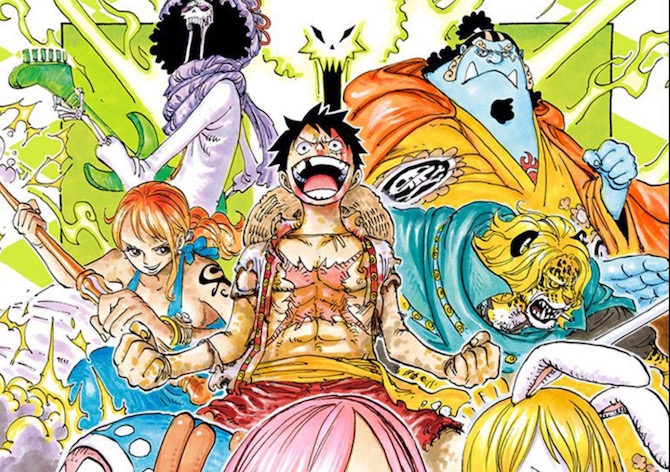 20 years of Eiichiro Oda’s One Piece manga means we have plenty of big news to look forward to, but I bet there weren’t too many people who saw this one coming. Revealed at a 20th anniversary event in Japan, Tomorrow Studios has plans to produce a live-action Hollywood TV show adaptation of One Piece.

Tomorrow Studios is a partnership between ITV Studios and producer Marty Adelstein, who is known for shows like Prison Break and Teen Wolf. Tomorrow is also the studio behind the previously announced live-action Cowboy Bebop TV series that’s in the works.

Shonen Jump editor-in-chief Hiroyuki Nakano read out a message Oda himself prepared in response to the announcement. Here’s a translation from ANN:

In the last 20 years the conversation about a live-action adaptation has come up many times. I decided to go forward with the adaptation about three years ago. There were many twists and turns. I met a good partner. Today is the just about the 20th anniversary. The announcement of the new work is actually just a coincidence. I am very happy. Firstly, “I will never betray the fans who have supported me for 20 years.” This is my condition. There may be many who are uneasy, but please, give me your voices of hope. Please be excited for the follow up reports. Please look forward to it!!

If that’s not enough, the Japan Anniversary Association has officially declared July 22 to be One Piece Day.