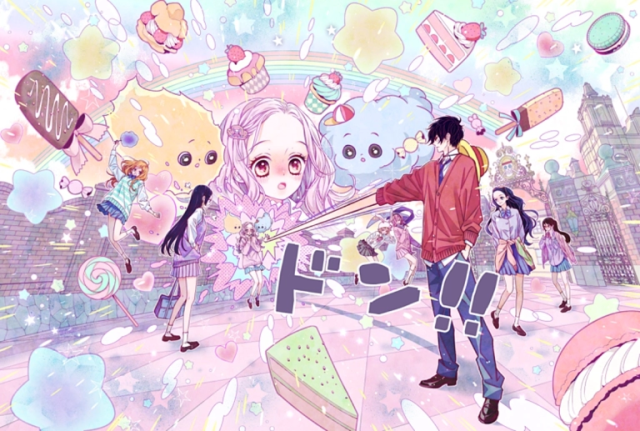 It’s always fun to see how a well-known manga might be adapted into another genre. Shoujo manga artist Yoko Maki—who worked on series like Romantica Clock, Aishiteiru Ze Baby, and more before retiring in 2019—decided to apply a distinctly shoujo aesthetic to the characters and world of One Piece, and the results are definitely stunning.

Maki’s piece takes us to a reimagined Whole Cake Island arc, in which Luffy is a transfer student at Whole Cake Academy, an all-girls school full of plenty of familiar faces. Check out the full piece above, followed by a character breakdown of the newly-adapted cast.

Here’s the shoujo version of Luffy, who’s using an intense wall pound maneuver to no doubt spark a forbidden romance between himself and… 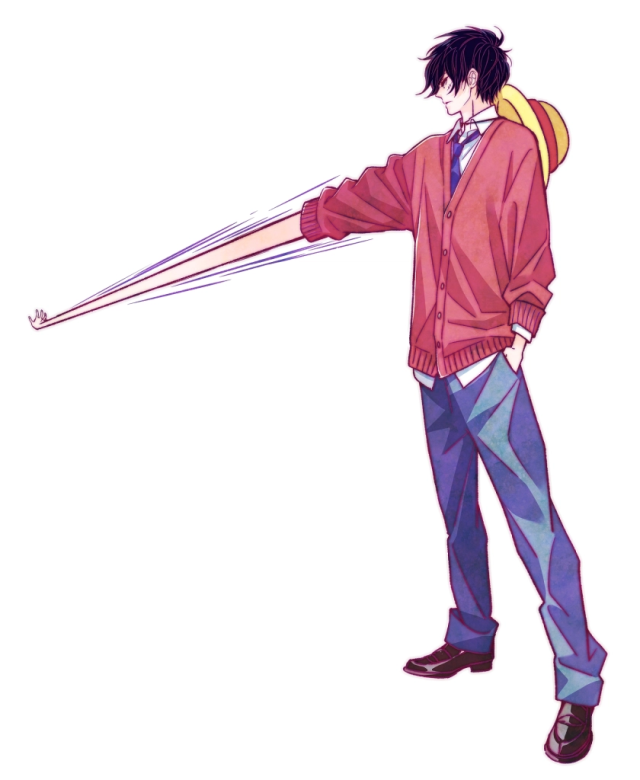 The previously imposing Big Mom, AKA Charlotte Linlin, who is much more innocent looking as the head of the student council. 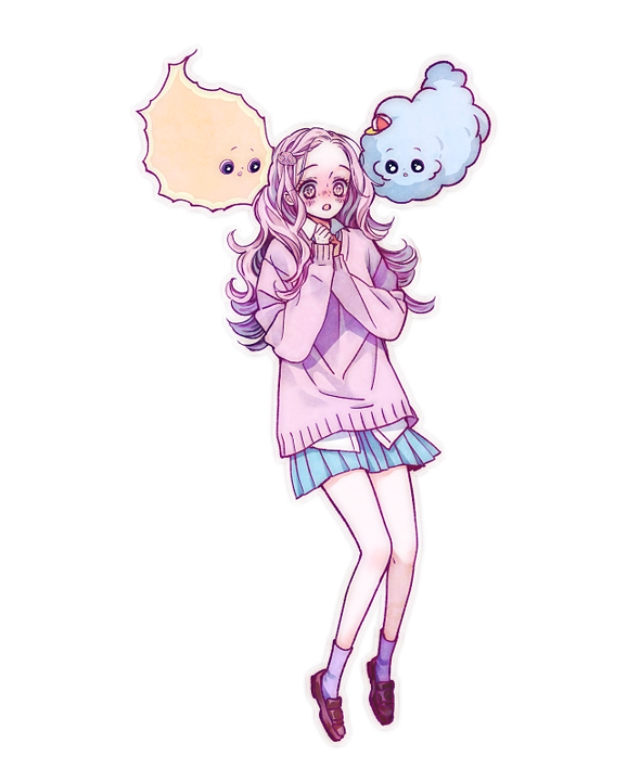 This is the most dressed Nami has been… ever? 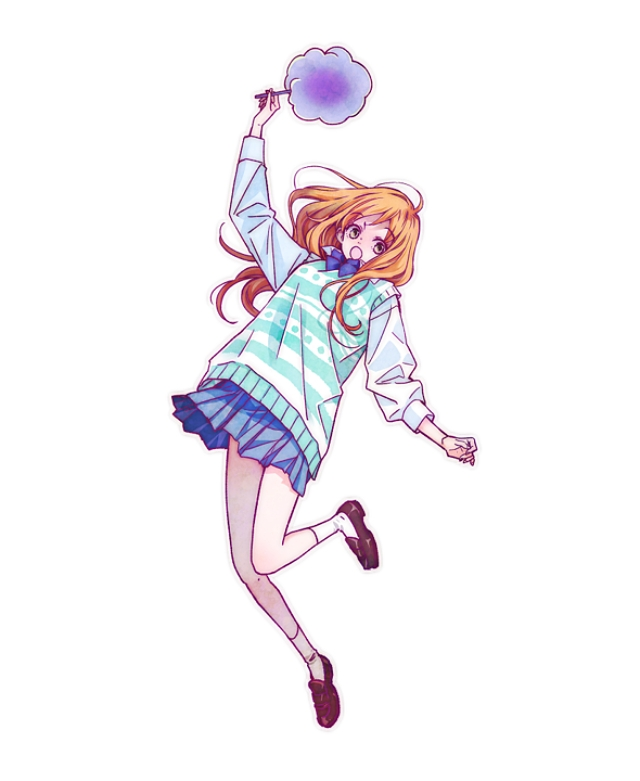 Nico Robin has been transformed, fittingly, into the well-read student librarian. 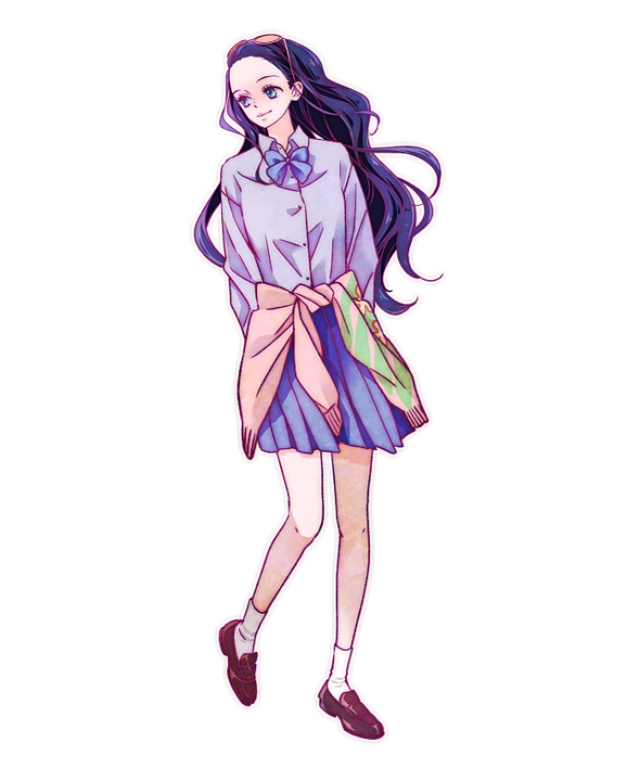 Boa Hancock is the head of the Campus Beautification Committee. 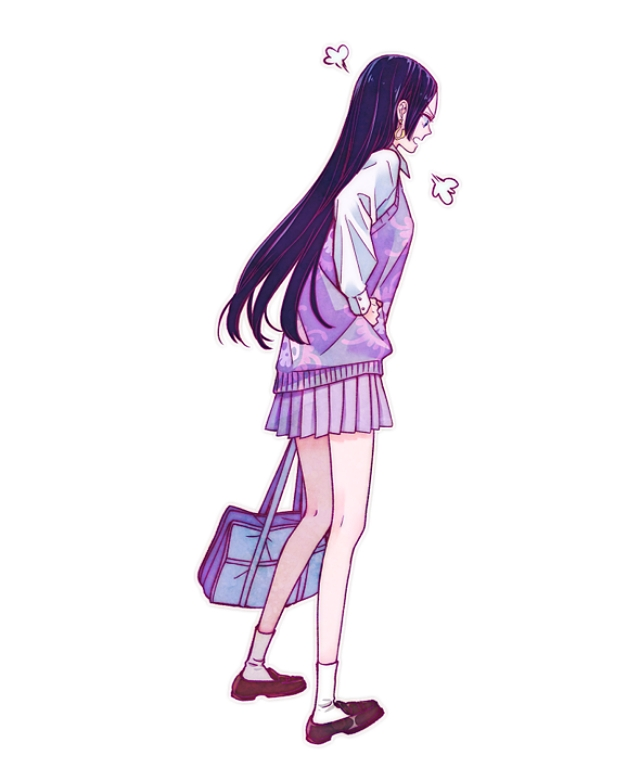 Here’s Carrot on the left, and Vinsmoke Reiju on the right. Reiju’s brother, Sanji, can often be found trying to sneak onto the school’s campus. 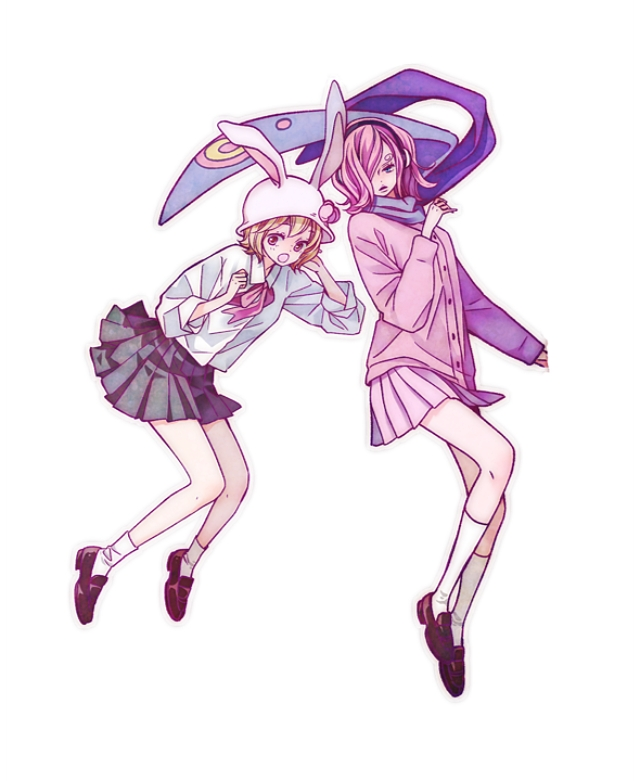 And then we have Tashigi, captain of the kendo club. 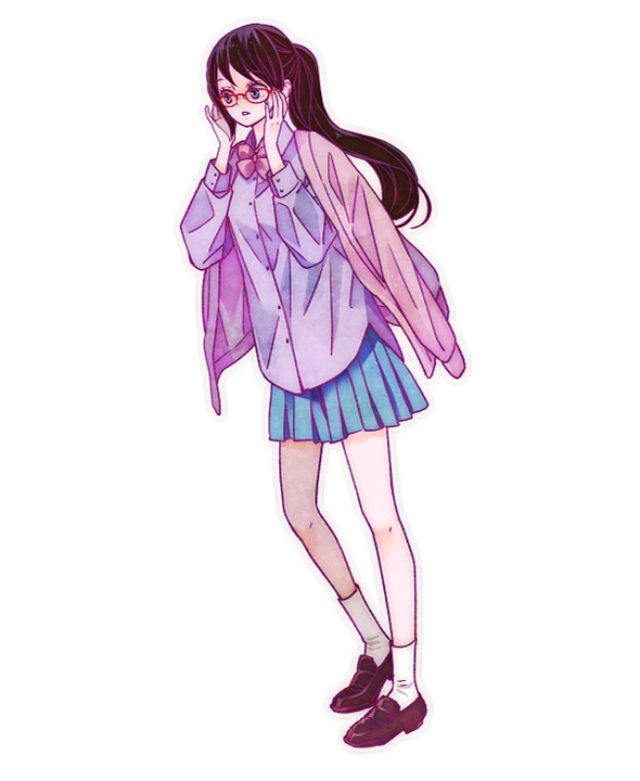 What do you think of the shoujo spin on One Piece? I’d definitely read it!