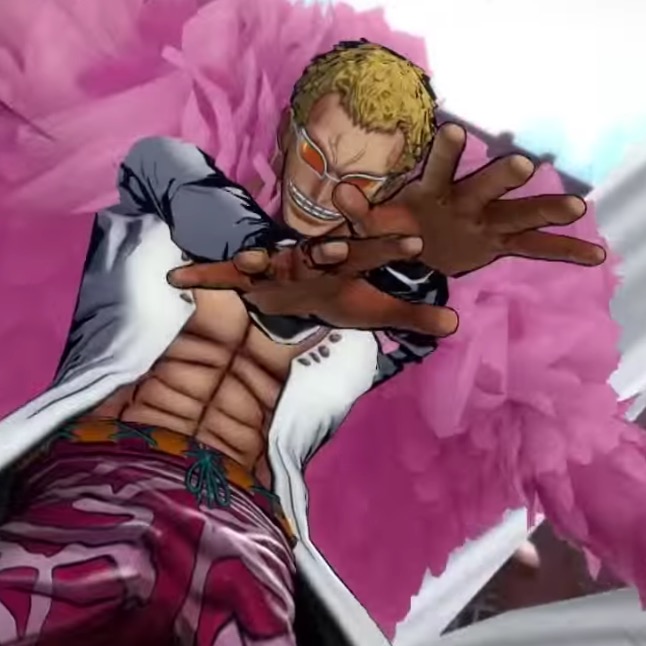 We still have a few months to go before One Piece: Burning Blood launches on PlayStation 4 and PS Vita in Japan on April 21, 2016, but Bandai Namco is already preparing everyone for the 2016 western release. When it launches in the Americas and Europe it will also receive an Xbox One version, and Bandai Namco will ultimately be releasing the game in 12 languages.

The latest trailer for Burning Blood is loaded with playable characters, from Luffy to Franky, and a bit of spoilery action for those who haven’t been keeping up with Eiichiro Oda’s manga. If you’re up to date or don’t mind seeing some spoilers you can dig into the footage below.