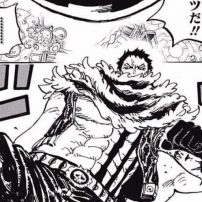 With the Whole Cake Island arc in full swing in the anime adaptation of Eiichiro Oda’s One Piece, it’s time to cast one of the primary villains of the story. Charlotte Katakuri, a high-level member of the Big Mom crew that has a bounty of a billion Berries, will be played by none other than prolific voice actor Tomokazu Sugita.

Known for a wide assortment of roles, including Gintoki in Gintama and Joseph Joestar in JoJo’s Bizarre Adventure, Sugita will make his first appearance in the role in episode 825. That installment is right around the corner on February 11. 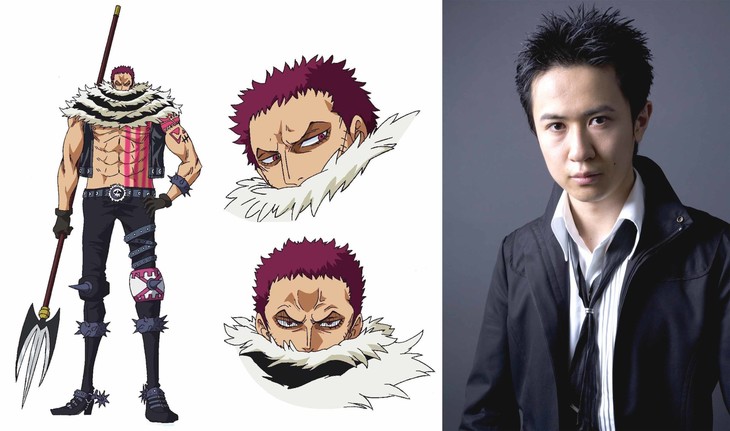