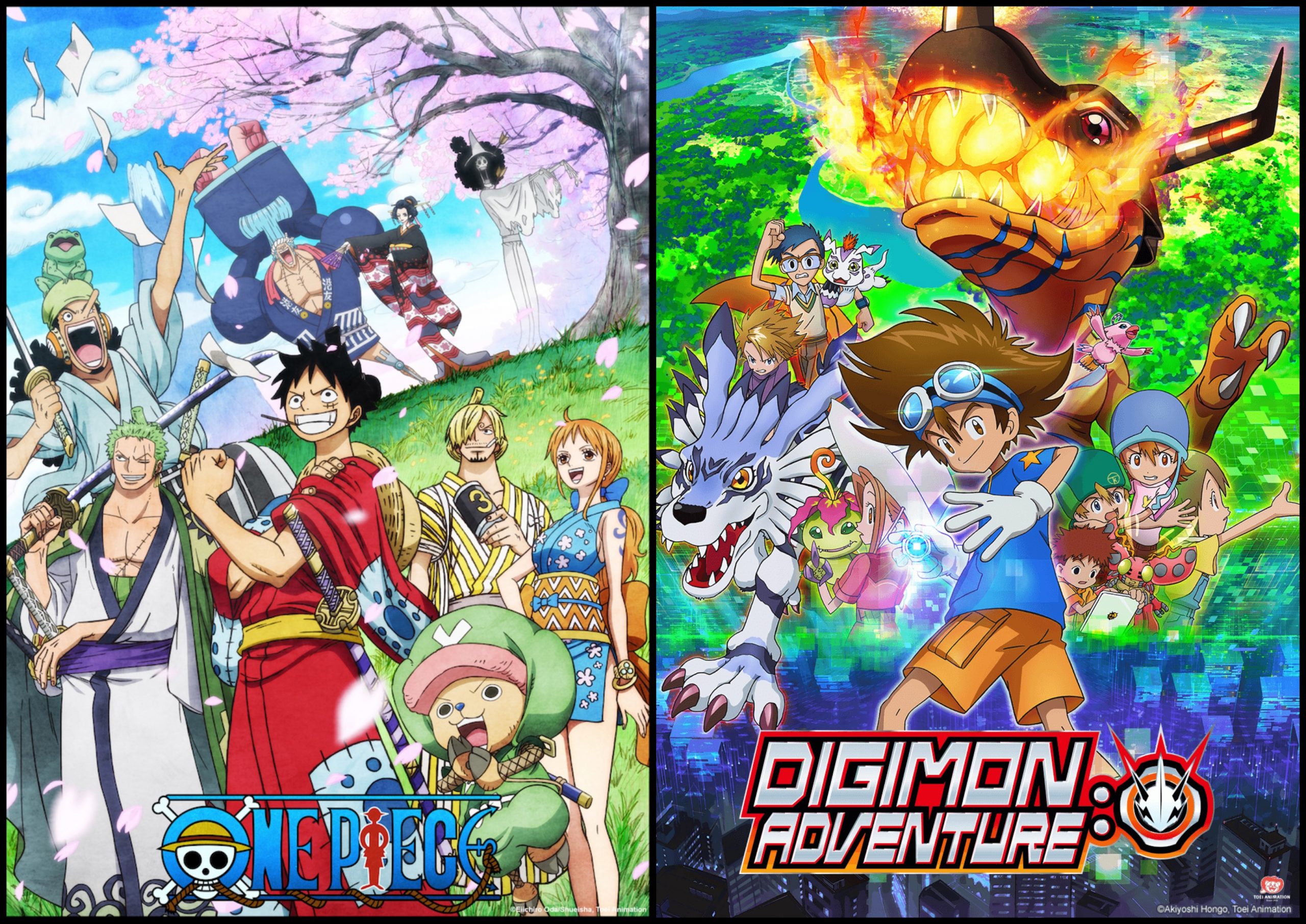 At this point, it’s safe to say that most anime are going to be delayed in some form or another, from TV series to movies. Shortly after it was announced that Pokémon was being met with a similar fate, Toei officially revealed that both One Piece and Digimon Adventure: are going on hiatus for the foreseeable future.

These are the latest anime to be impacted by the ongoing COVID-19 pandemic, which has resulted in the declaration of a State of Emergency for all of Japan. As a result, continuing to produce anime in any meaningful way is unrealistic for the time being. Here’s what Toei Animation said to everyone in English: