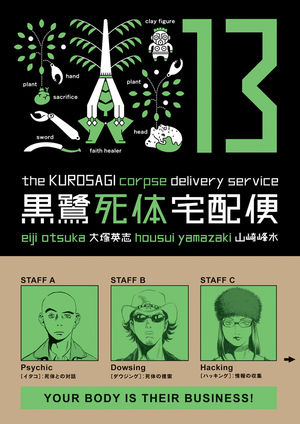 This last week of November doesn’t have quite the same kick that the previous three weeks have had – and wow, what a three weeks those were! – but Dark Horse, Kodansha, Vertical and Yen Press all step up to deliver a few more treats to see off the year’s biggest month of manga.

Dark Horse is releasing my personal must-have-above-all-else for the week with Kurosagi Corpse Delivery Service (Vol.13). I wasn’t expecting this book until sometime mid-December and yet here it is! We only get new volumes of Kurosagi every year or so, so it’s a big deal for the fans when a new volume lands in our eager hands. The story follows a group of young adults who use their unique skill sets, including dousing, alien channelling and embalming, to deliver corpses to where they’re meant to be and help bring peace to spirits. The results aren’t pretty, as their peace usually comes from vengeance, but rarely are their actions not well deserved.

In this book numbered for the superstitious, a pair of returning antagonists cross paths with Sasaki and Karatsu in a case of zombification that’s a blast from the past and a curse from the present all rolled into one. Depending on what you consider a zombie, every volume of Kurosagi Corpse Delivery Service has at least one, so for a volume to promote having a severe case of zombies, you know it’s going to be something extra special. As much as I enjoy the episodic nature of these stories, I’m also looking forward to the potential continuation of the occasionally relevant on-going plot.

Kodansha Comics resumes two on-going series with Deltora Quest (Vol.09) and Fairy Tail (Vol.22). Deltora Quest, which is based off a series of novels published first in English, is now at its penultimate volume. Out of the seven magical gems needed to reassemble the Belt of Deltora, the traveling band of questers is closing in on the fifth, but to get it, they’ll need to survive a place known ominously as Dread Mountain.

Jumping on the collected edition bandwagon – which Viz Media has dominated quite well this past month – Kodansha Comics is releasing their first six volumes of Sailor Moon in a beautiful boxset. For any current or potential fan of the series who hasn’t already bought the individual books, this is a great place to start, not to mention a fantastic gift for someone (or yourself!). Kodansha Comics’ edition of the popular series look gorgeous, especially with the brand new artwork used for the covers. 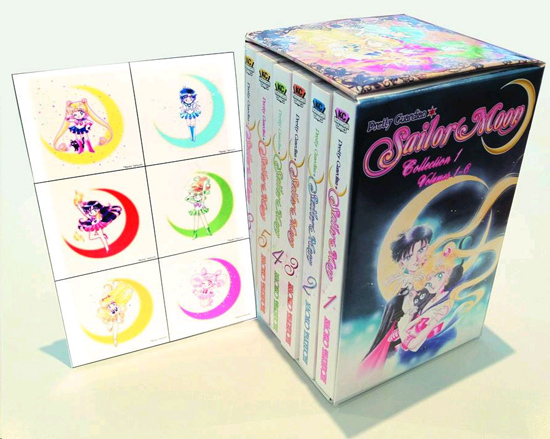 For those curious where these first six books cover in terms of story: volume one begins with Usagi’s first transformation into the magic-powered Sailor Moon, and volume six ends with strange goings-on at the local Mugen Academy, a mysterious young girl named Hotaru and the introduction of the outer planetary Senshi. The Sailor Moon boxset provides lots of dramatic, magical action-packed story for a great price, all wrapped in an extra pretty box and sprinkled with some cute bonus stickers.

Vertical Inc’s first book out this Wednesday, GTO: 14 Days in Shonan (Vol.06), looks a little accusatory with a rather freaked out Onizuka pointing at us readers. What’s going on that’s left him looking like that? After what he’s gone through in earlier volumes, that man’s got my respect for still standing at all. Yikes, and people thought dealing with your everyday teenagers was stressful. Try gun-wielding ones! Except, no, don’t do that. Here in volume six, Onizuka has to go head to head against a growing gang of vigilante-type young adults who are threatening to ruin all the progress he’s made with the teens of the White Swan orphanage. You can always count on GTO to simultaneously showcase what are probably the best and worst ways to realistically handle teenagers, but always to interesting (if not chaotic) results. The man works magic. 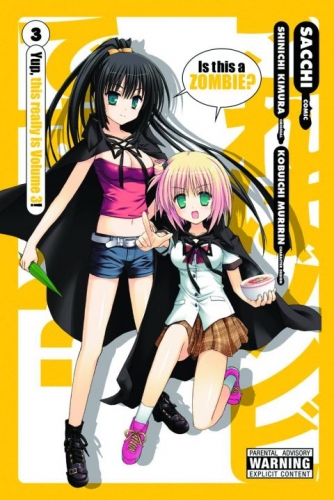 Last up, Yen Press takes the rear this week with our second dosage of zombies – sort of. As the name suggests, these aren’t your average zombies. In Is This A Zombie (Vol.03), our resident male-student-zombie-bodyguard-turned-magical-girl, Ayumu, is still struggling with the day to day struggles of being roommate to a colorful assortment of otherworldly characters. His first priority, however, remains protecting the necromancer, Eu, who is now being threatened by someone known only as the “King of Night.” But to make matters worse, their own live-in ninja-vampire might be an even bigger problem. The wacky zombie-maid-girl-ninja hijinks continue ~ 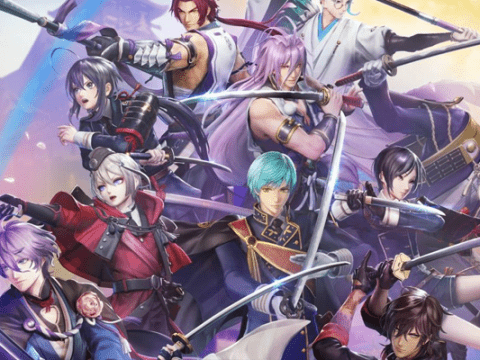 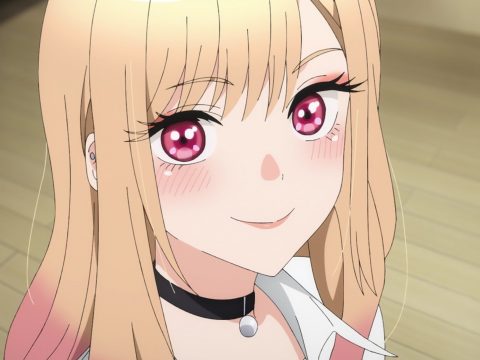 Miss My Dress-up Darling? Check out these RomCom Titles Next 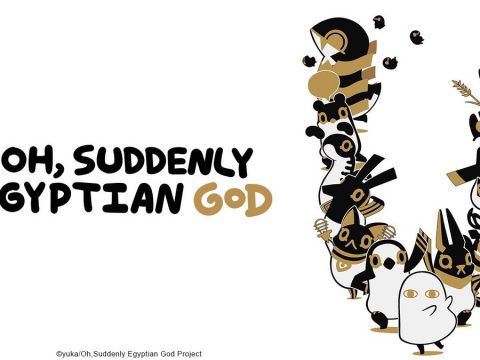 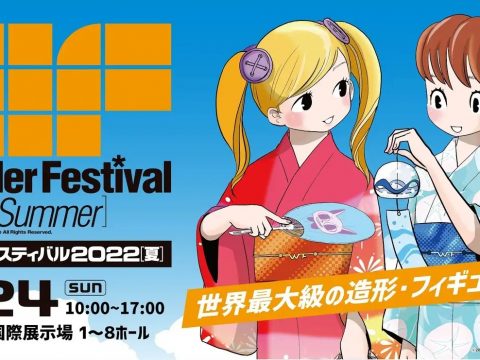