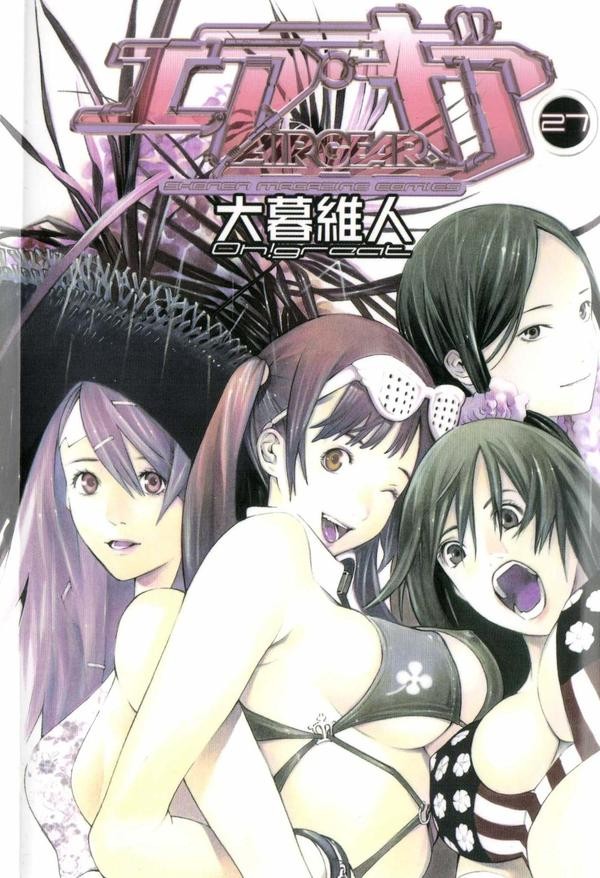 Kodansha Comics kicks things into literal overdrive to start us off this week with Air Gear (Vol.27).  The synopsis for this volume almost reads like a parody description: “Ikki and Team Kogarasumaru are in a bad situation—facing über-team Sleipnir in an aerial battle on the back of fighter jets, while the clock ticks down on a loved one being held hostage elsewhere.” Rocket-powered rollerblade gang wars on the back of fighter jets – who wouldn’t want to check this out!?

Comparing it to Air Gear, somehow a story about a post-apocalyptic future manages to be a little more down to earth with Battle Angel Alita: Last Order (Vol.17). This seventeenth volume catches it right up to the last Japanese volume released, though it remains to be seen if this is actually the end of the saga. Zazie and Rakan are busy going at each other with a one-killer-standing goal, while Zekka is preoccupied with the reappearance of an old rival whose very presence could mean the death of millions.

Continuing the theme of ‘these characters can’t have nice things’ is Cage of Eden (Vol.09). Akira’s group runs into a gang of survivors headed by a young woman known for being able to predict the future. It becomes apparent pretty quickly that not everything she says is true, but when some of it starts coming to pass, it’s no wonder Akira is shaken up by what he hears is coming. 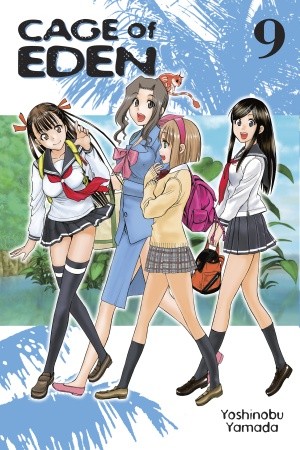 After all the dark, gritty and gory, it’s nice to have the third omnibus of Kitchen Princess to round off a week of Kodansha Comics. Najika continues to cook some magic at the prestigious Seika Academy, where the prince she attended the school to find could be only a soufflé away.

The Misfortune of Kyon & Koizumi is another spin-off of The Melancholy of Haruhi Suzumiya, a series that has seen a number of incarnations released by Yen Press. This newest one-shot is a collection of short stories by different creators that all follow the series’ two main male characters, Kyon and Koizumi. Not only does it give some more insightful page time to the two often helplessly dragged along males, it’s also a very intentional treat for boys’ love fans by not holding back with its toying of the particulars of their relationship. What a tease! 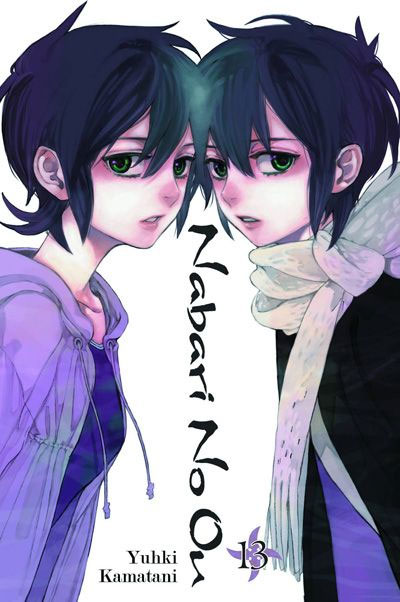 Catering continues to boys’ love fans in Nabari no Ou (Vol.13). Well, this particular volume doesn’t look like it’s going to be as heavy on the bromance and angst as usual, but there’s plenty of plot to satisfy readers all the same. In this penultimate volume, Miharu finally learns the truth about his Mother’s role as the past ruler of the Hidden World and what it really means for him to ascend to the position of the Nabari no Ou.

Those who like their woman fake and firing will be appeased by the second volume of Triage X. This series stars a group of extra busty nurses who also work as hired assassins. When two police detectives get involved with the ladies’ activities, they all need to be extra careful as they go about eradicating the cancerous thugs on their hit lists.

Yen Press’ book list is polished off by two especially hefty volumes – Umineko When They Cry: Legend of the Golden Witch (Vol.02) and Until Death Do Us Part (Vol.03). Part two of Legend of the Golden Witch finishes up the arc known as episode one, with another huge two-parter coming up next in episode two. Until Death Do Us Part resumes the series with another omnibus made up of three singles. Between these two books alone, you’ve got over 1000 pages of manga! 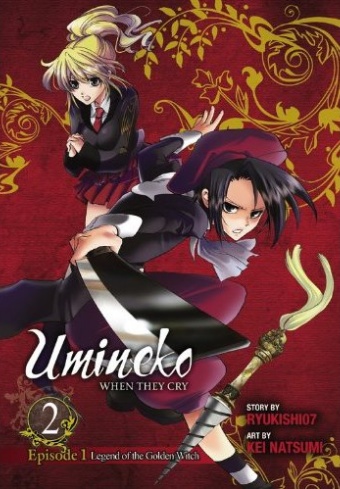