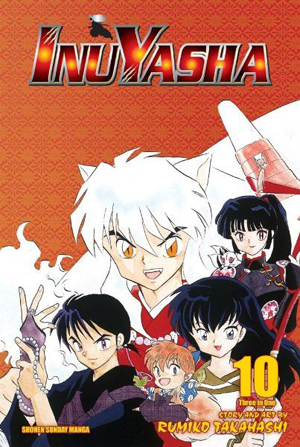 Happy (belated) Valentine’s Day, readers! It was that special chocolate-oriented day to celebrate the people and things you love. I hope that means you had a chance to read some manga alongside your friends and family, or maybe even took it as a perfect opportunity to share some of your favorites with them (or borrow some in return!). Whatever your Feburary 14th was like, it’s the 15th now, and that means new books!

Two boys’ love titles continue on with new releases from Digital Manga today. Of the two I’m most  looking forward to buying a copy of is the long-awaited Black Sun (Vol.02). The first volume wasn’t listed as a volume one but the book certainly ended in a way that suggested there was more to come. This second book continues the story of a knight captured as a spoil of war, now trapped in the enemy’s country to the whims of his captor. A reminder that these books are for over-eighteen readers only! 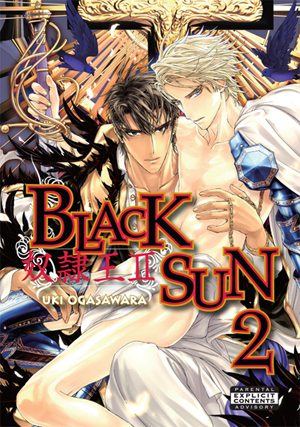 Kodansha Comics resumes one series with Bloody Monday (Vol.04). The terrorist-stopping plot continues! Or at least I’m assuming it does…? I haven’t had a chance to catch up on the series past volume one and Kodansha Comics still recycles their synopsis from the first book for each listing after that. Makes it a bit hard to see where the series is going!

Seven Seas’ hefty release this week is the second book of My Boyfriend is a Vampire. As an omnibus, it collects the original volumes three and four as they were published in Korea. The first book was really entertaining, watching its lead Ryu constantly frustrated by being assumed a girl and then finding himself turned into one – and after running into some vampires no less. It’s a silly series but one that I had fun reading, so I’ll definitely be checking out the second book to see where this unusual story goes. 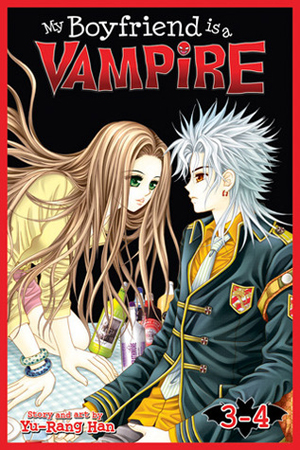 The milestone release of the week isn’t actually a new volume of manga but the March issue of Viz Media’s Shonen Jump. This is the last print edition of the magazine now that their weekly digital edition, Shonen Jump Alpha, has launched. It’s really sad to see the print edition go. I know I’ll always have fond memories of racing to the store to buy the newest one when I was in school and seeing the groups of kids reading them in stacks at our local libraries to this day. Fond goodbyes, Shonen Jump! It was a great run.

In volume format this week, Viz Media is releasing five new books. The behemoth of the stack is Inuyasha VIZBig (Vol.10), bringing us up to the equivalent of thirty single volumes. Even more impressive is that within the story the final Shikon shard is in

This week’s new all-ages book – Pokémon Adventures: Diamond And Pearl Platinum (Vol.04) – sees the manga introduction of a whole bunch of new Pokémon from the Sinnoh region. Stringing together Diamond and Pearl’s encounters with them is a mystery involving a vanished Psyduck and Pokémon researcher. Plus, what lies within the ruins of Celestic Town that has Team Galactic’s leader all riled up?their sights at last! Inu-Yasha and company still need to get to it before their many enemies, but it’s going to be especially difficult since half-demon Inu-Yasha has temporarily lost his powers. 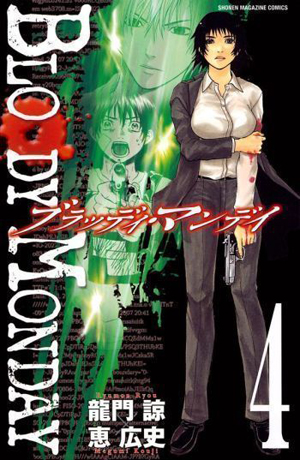