Has it really been a week already? I suppose we can’t complain about time going too quickly when it means more manga sooner, right? My wallet may disagree but it’s the more the merrier on my bookshelf! Viz Media wins for most new manga titles out this week yet again but not as steeply as last week.

We’ve got a good array of different publishers releasing books this Wednesday, including the uncommonly seen Bandai Entertainment. They don’t release a large volume of books but those they do are often those with strong fan-followings and tie-in properties. This week they’re releasing the first volume of Tales of the Abyss: Asch the Bloody, based on a video game of the same name. This manga series follows one of the story lines from the original game starring one of its antagonist characters, which is something you certainly don’t see every day. 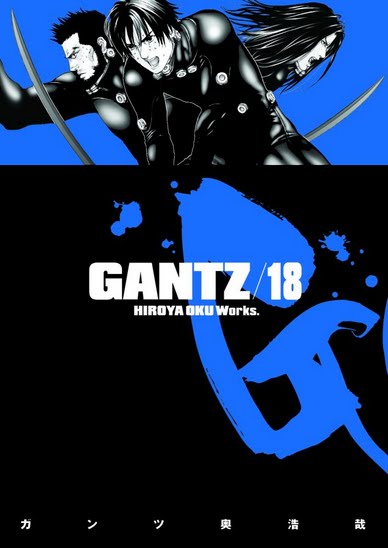 Dark Horse is another company you don’t see as much from when compared to the manga giants such as Viz Media or Yen Press (or the since-deceased Tokyopop). When they do put out a book, though, you can usually bet it’s worth the wait. Gantz is one of their longest running series and also one of their most consistent in regards to its release schedule (usually only a couple months between books). This week sees volume 18 hit the shelves and things are going to get even messier, which is hard to believe if you read the series (18+ for a reason!). It was one thing that all us readers could see all the craziness going on but now the civilians in the Gantz world can see it too—yikes! 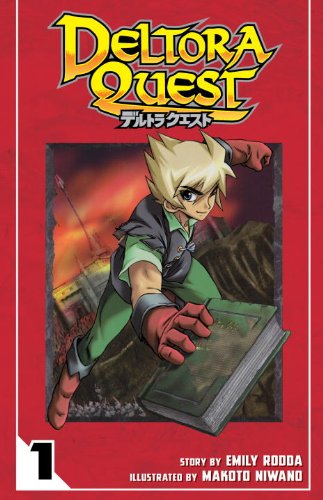 Kodansha Comics brings us one of the two new series starting this week. Presenting some classic Western fantasy to the mix, their series Deltora Quest has all the makings of an adventurous medieval quest—the deaths of a kingdom’s King and Queen leave their only son to take the throne, but a betrayal from within leaves the boy’s best friend accused of murder and the throne at stake. Can the prince’s friend return in time to save the kingdom and its ruler from the dangers within?! The slick looking art style is enough to have me eager to find out.

We have another rarely seen company on the list today—UDON Entertainment. They used to have a fairly diverse line of manhwa titles but sadly they’ve since been discontinued, much to my dismay! 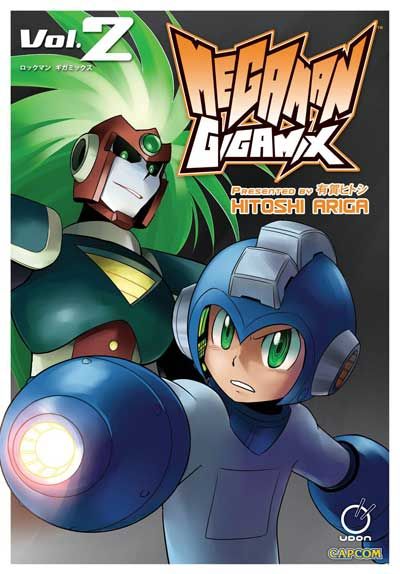 They’ve still got some manga titles out on occasion, though, specifically those with media tie-ins much like Bandai Entertainment. This Wednesday they’re releasing the second volume of Mega Man Gigamix—220+ pages of Mega Man action. Interesting fact: the manga artist who does Mega Man Gigamix, Hitoshi Ariga, is the same artist who did the manga adaptation of The Big O. The more you know!

And while not manga, it’s also worth noting they’re releasing an artbook for the video game Ar Tonelico. UDON is a company you can always count on for amazing eye-candy and this book will definitely be no exception to the trend.

And bringing up the alphabetical rear is Viz Media with four new books and the September issue of Shonen Jump. While their new VIZBig volume of Inu-Yasha offers the best page-count per dollar, there’s no book I’m more excited for this week than the seventh volume of Ikigami: The Ultimate Limit. This book doesn’t get a lot of discussion and it’s a shame—it’s a great story that really gives you a lot to 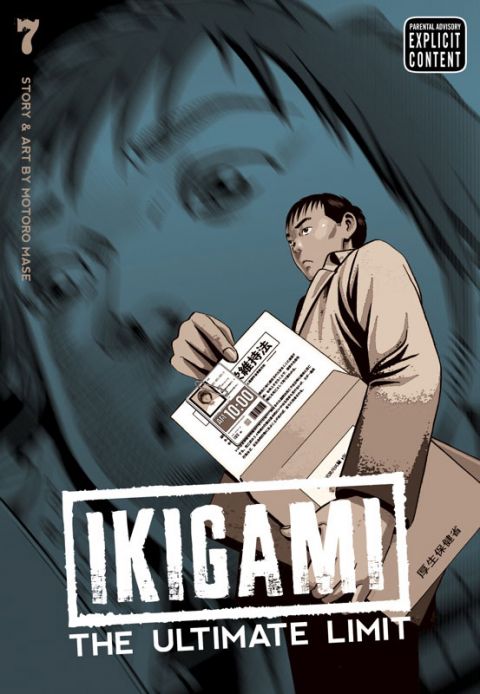 think about in regards to society, mortality and a government’s hold on its people. The series follows individuals who are given an Ikigami, a notice that they’ll die in 24 hours. It’s always interesting to see how people will react but I’m hoping this book deals more with the story’s  recurring character, a man who’s been delivering Ikigamis yet has been growing more and more discontent about their existence. Alas, while the series itself is at nine volumes and still on-going, Viz Media has marked this seventh volume as the last. Fingers crossed we don’t get a big cliffhanger at least.