The latest feature from anime studio Madhouse and director Kitaro Kosaka—who worked as a key animator on many of Studio Ghibli’s classic anime films—is on the way to theaters in the United States. Experience Okko’s Inn for yourself in English dubbed form on April 22, followed by subtitled screenings on April 23, with tickets for both available now. 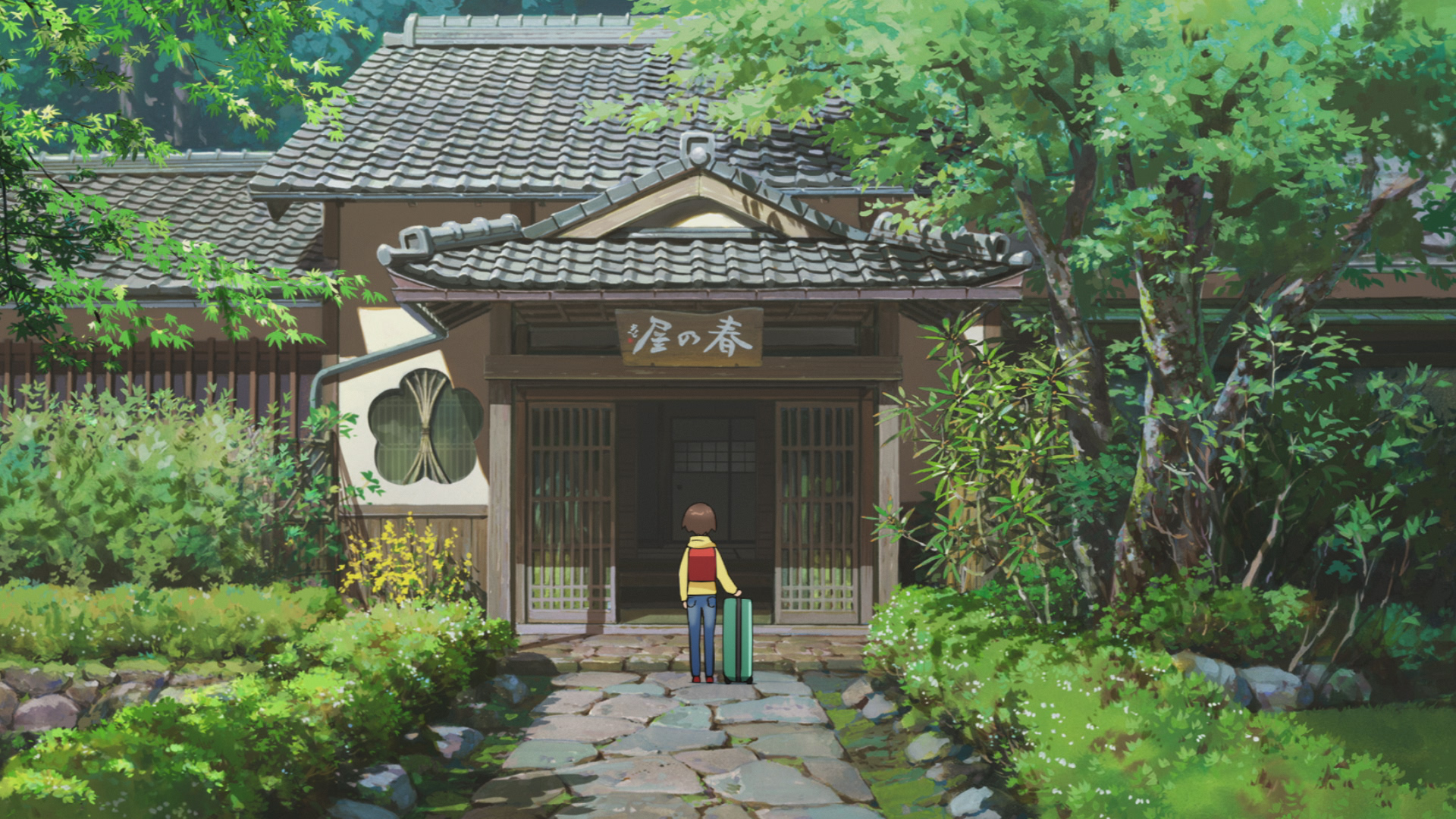 After losing her parents in a car accident, Okko goes to live in the countryside with her grandmother, who runs a traditional Japanese inn built on top of an ancient spring said to have healing waters. While she goes about her chores and prepares to become the inn’s next caretaker, Okko discovers there are spirits who live there that only she can see – not scary ones, but welcoming ghosts who keep her company, play games and help her navigate her new environment. The inn’s motto is that it welcomes all and will reject none, and this is soon put to the test as a string of new guests challenge Okko’s ability to be a gracious host. 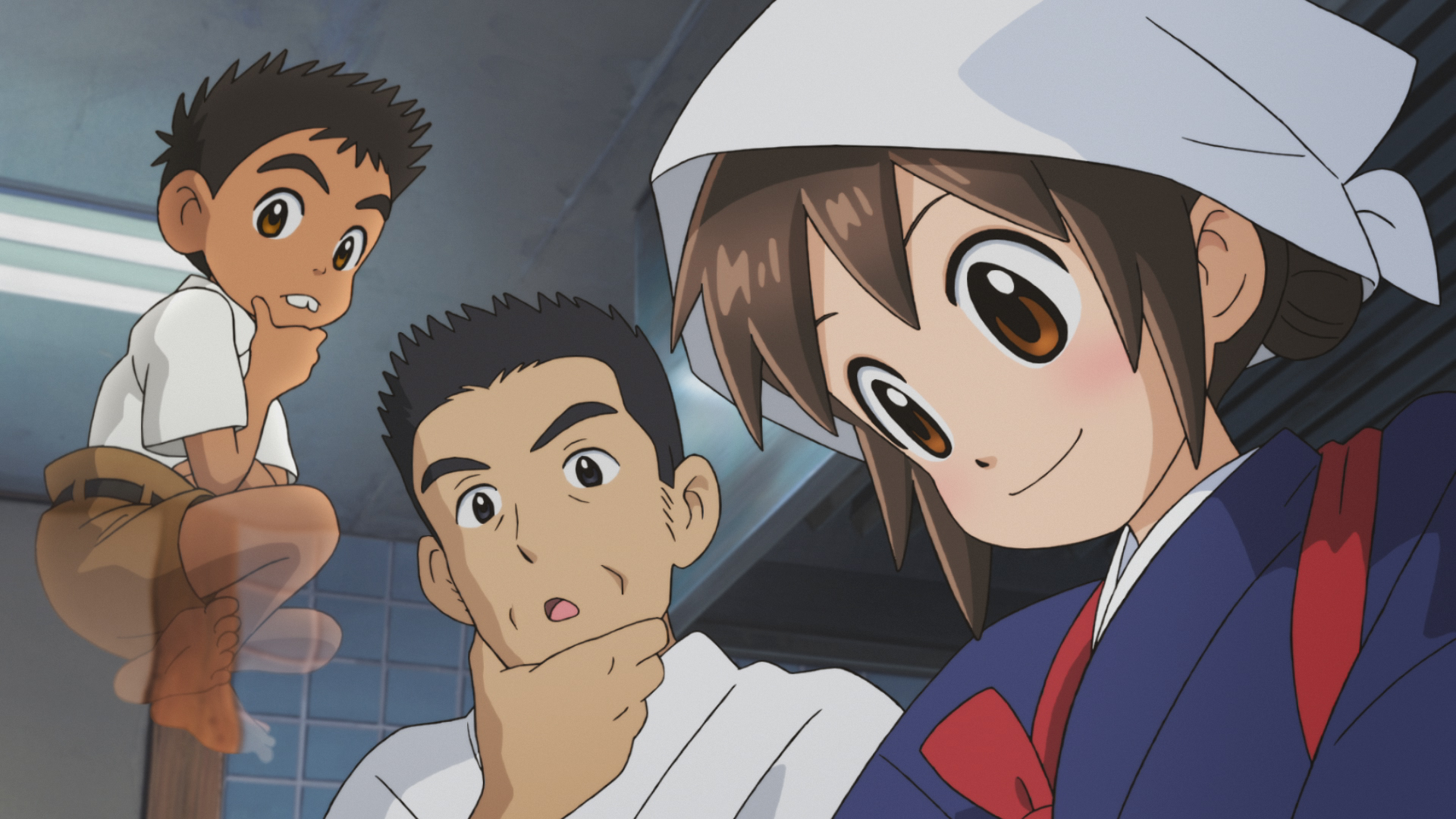 Okko’s Inn weaves a heartwarming fairy tale with beautiful animation that will delight audience members of all ages. Prepare yourself for the ultimate feel-good anime film and get your tickets for the April 22 and 23 showings before they’re spirited away for good! 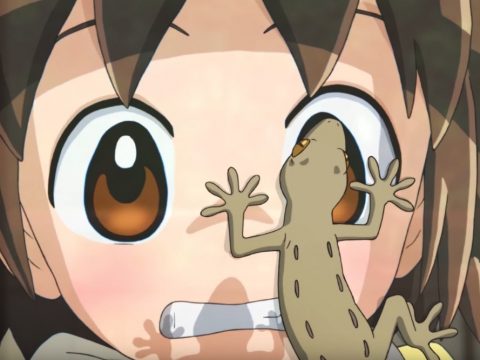 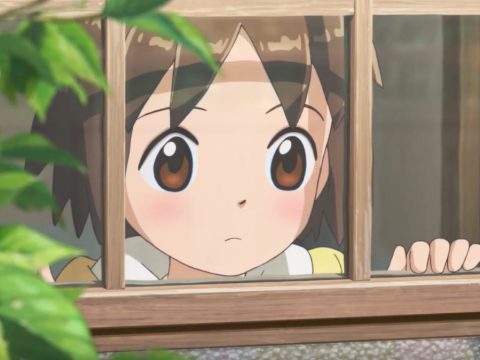