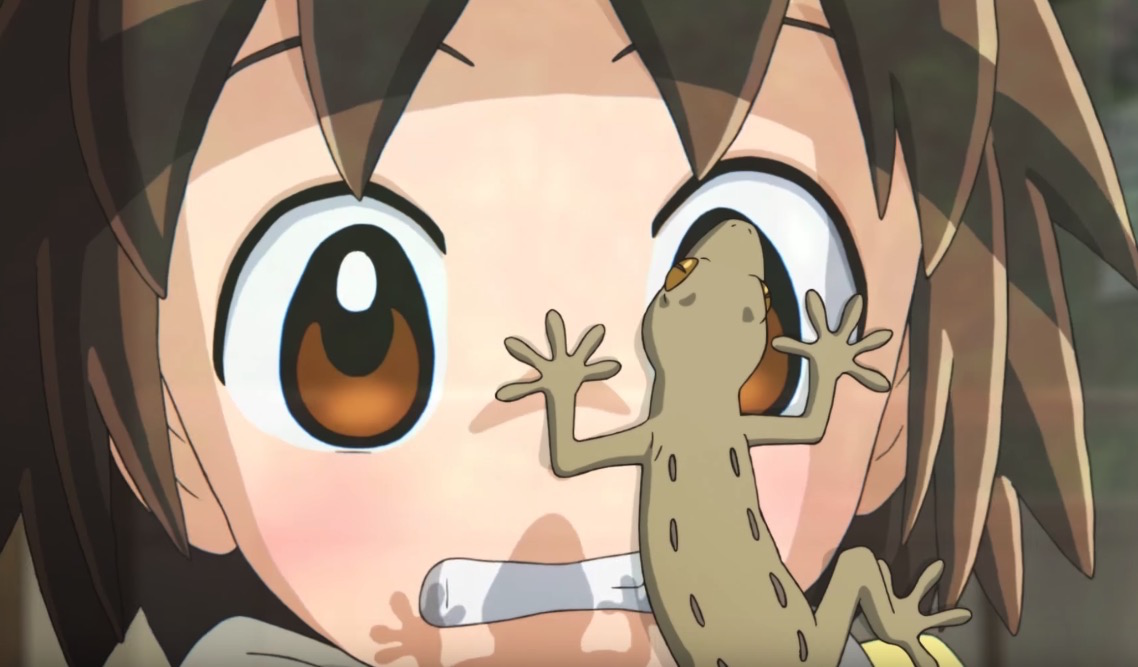 GKIDS released a new trailer for Okko’s Inn, the upcoming anime film based on the books written by Hiroko Reijou and illustrated by Asami. The distributor is bringing both English dubbed and English subtitled versions to theaters on April 22 and 23, respectively, which means we have two different flavors of the new preview below.

First up, the dubbed clip:

See How the Perilous Adventure Begins in Made in Abyss: Journey’s Dawn
Attack on Titan 2: Final Battle Brings More Action to Consoles and PC