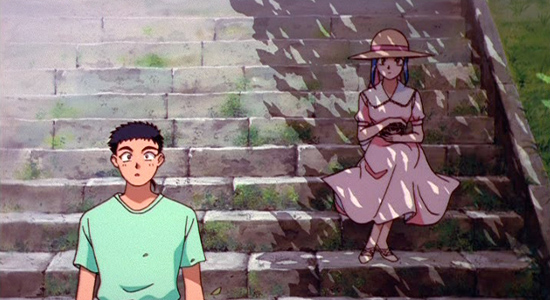 You’ve heard, no doubt, of otaku pilgrimages, where dedicated fans of a manga or anime series seek out locations as a setting in that work. One of the most popular locations these days is Chichibu, the setting for anohana and Anthem of the Heart.

But the Asahi Shinbun reports on a shrine in Okayama, between Hiroshima and Osaka, that’s been attracting fans from a slightly more retro series for over 20 years.

Asaguchi, Okayama is home to a shrine called Tarojinja, which served as the basis for the shrine in none other than 1992’s straight-to-video Tenchi Muyo! and its various sequels. 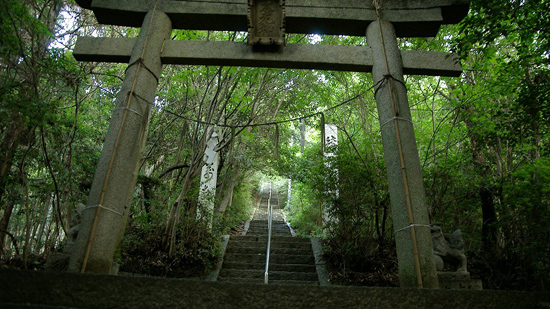 Tenchi fans are invited to do so too at Tarojinja, which has reportedly been welcoming Tenchi pilgrimages since about 1994. Priests at the shrine have set up other Tenchi-related items like a Tenchi box, which contains a plush version of the series’ cat/rabbit thinger Ryo-Ohki.

Fans have reportedly helped out at the shrine, donating money for renovations.

Next time you’re in west Japan, it may be worth a side trip to Asaguchi. 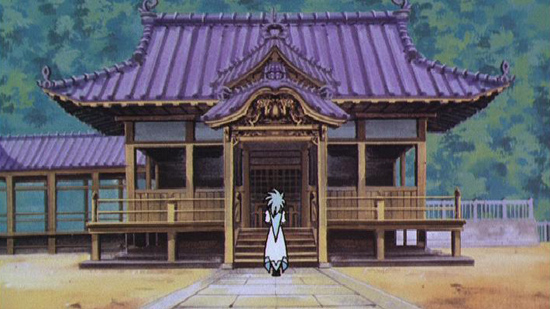