No Game No Life Anime Heads to the Big Screen 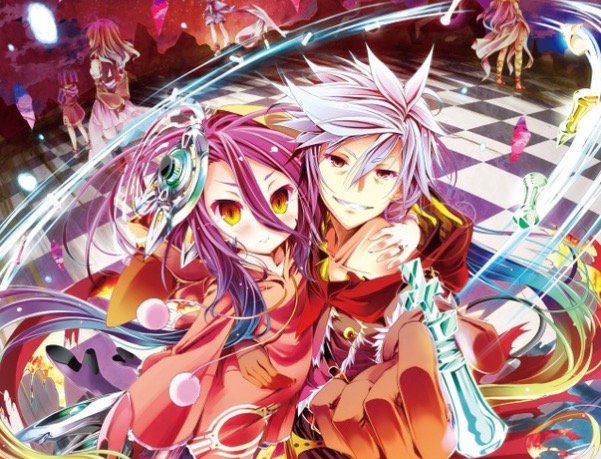 Fans of 2014 anime No Game No Life—based on the light novel series by Yū Kamiya—can look forward to another animated adaptation in the future. As announced during this weekend’s MF Bunko Festival, the next stop for No Game No Life is an anime movie.

There currently aren’t too many details beyond the initial announcement, but here’s how the announcement slide appeared at the event: 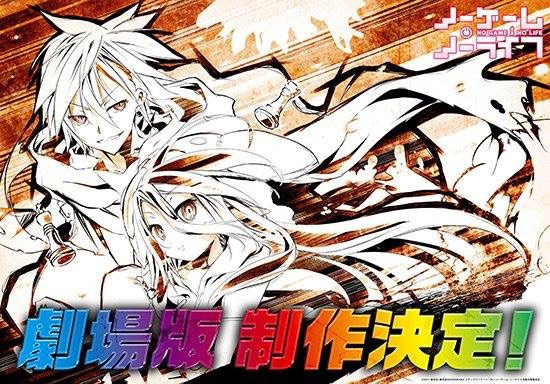 Crunchyroll, which streamed the 12-episode anime series as it aired, describes the plot:

They are both NEETs and Hikikomoris… but on the internet, the genius gamer siblings Sora and Shiro are known as the undefeatable “__” (blank). Sora and Shiro’s talents and skills are so abnormally good they are considered as urban legend. One day a young boy Teto appears before them, claiming to be “One’s Lord”.