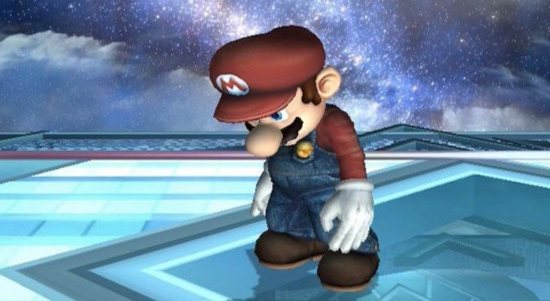 Nintendo will no longer be selling games and consoles in Brazil, citing “unsustainable” business conditions.

The main cause seems to be high import taxes, which make sending games to Brazil a costly proposition.

A quick look at one Brazilian shopping site shows the Wii U running for about $530 USD. Oof.

Nintendo, which recently reported a profit, is nonetheless seen as weak compared to a few years ago, before smartphone games became a major competitor.

As we reported last week, Nintendo has recently teamed up with iOS puzzle game Puzzles and Dragons to release a Mario-themed version of the game on 3DS, perhaps an acknowledgement of the power of smartphone games.

Nintendo has also been experimenting with new revenue streams, such as with the release of their NFC-enabled amiibo action figures.

Any Brazil-based readers feeling the pain? How do you plan to get hold of games like Mario Maker? Let us know. 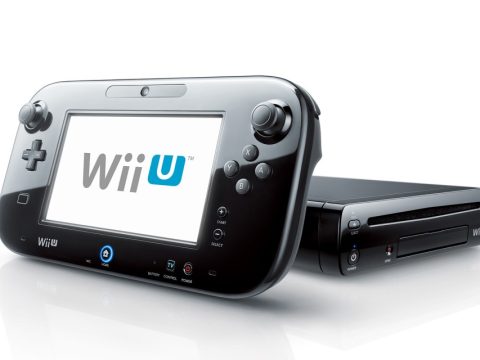 View all posts by Matt Schley
Despera Back In Production, Says ABe
New Ghost in the Shell Film Announced for Summer 2015