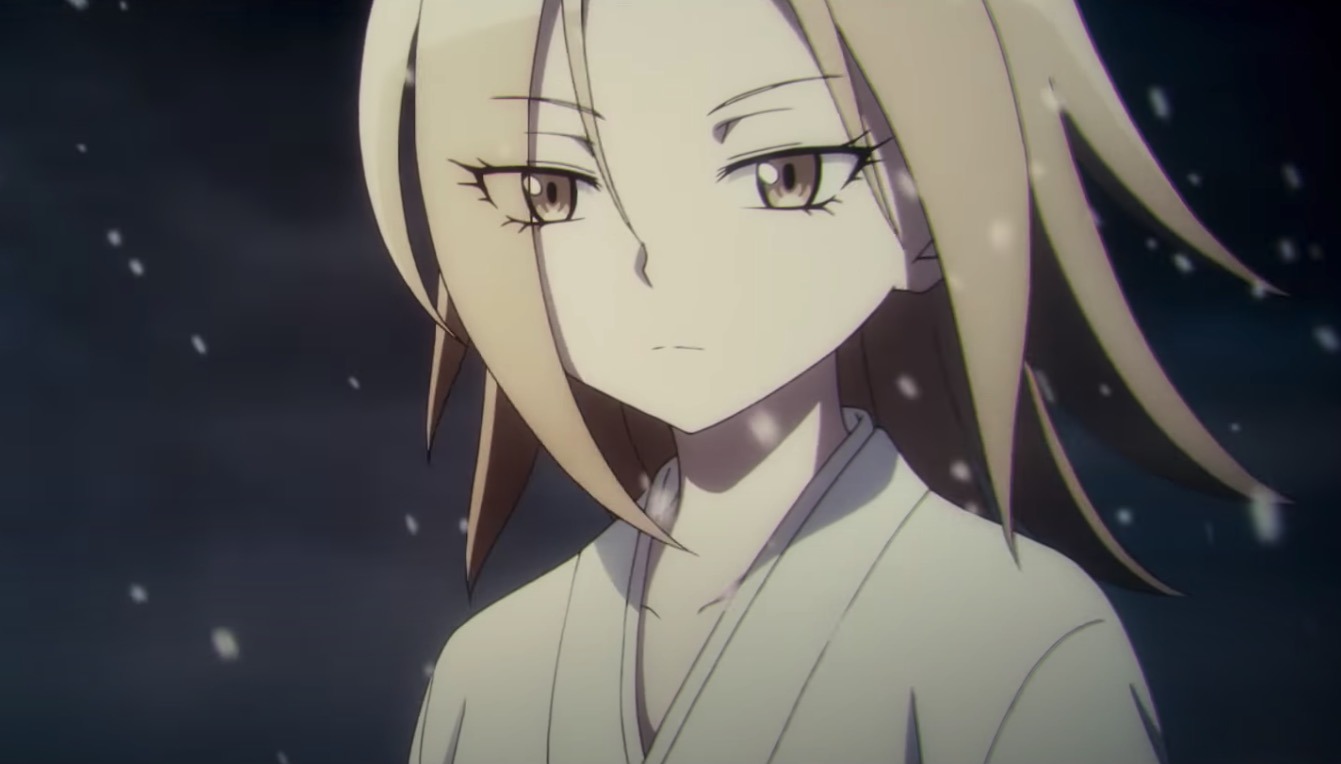 The current Shaman King TV anime is about to kick off a new arc, so naturally we have some new characters to look forward to from the pages of Hiroyuki Takei’s manga. In addition to a new trailer and visual, you can see character art and cast additions for Hao Asakura and his cat spirit Matamune below.

First up, the latest promo: 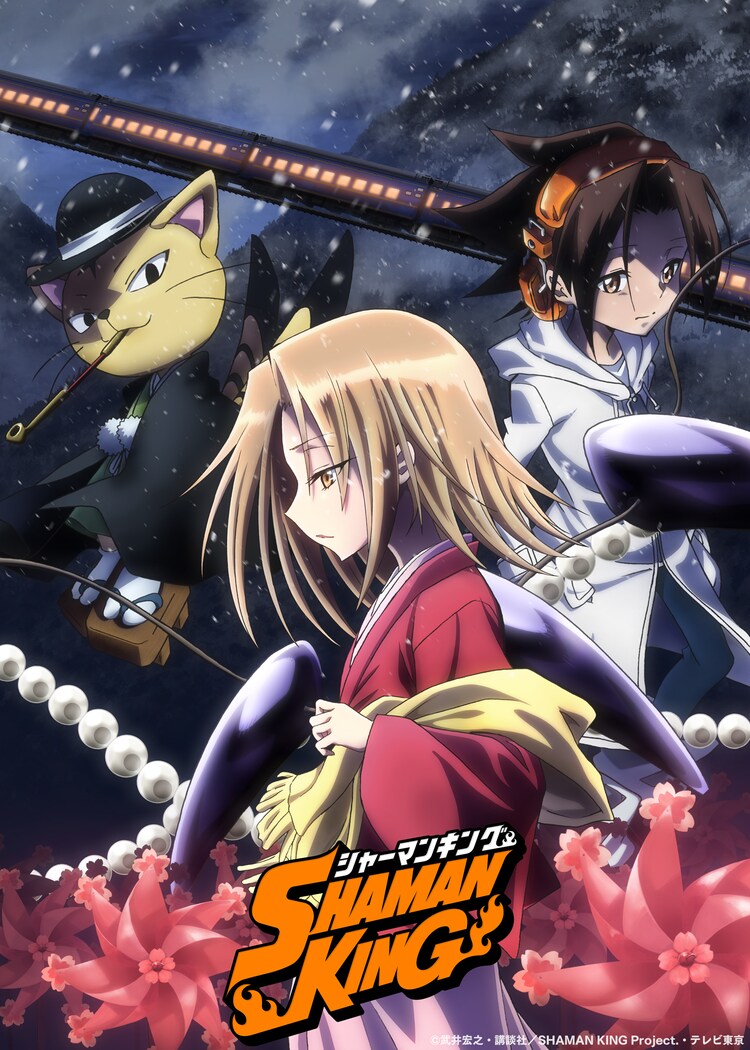 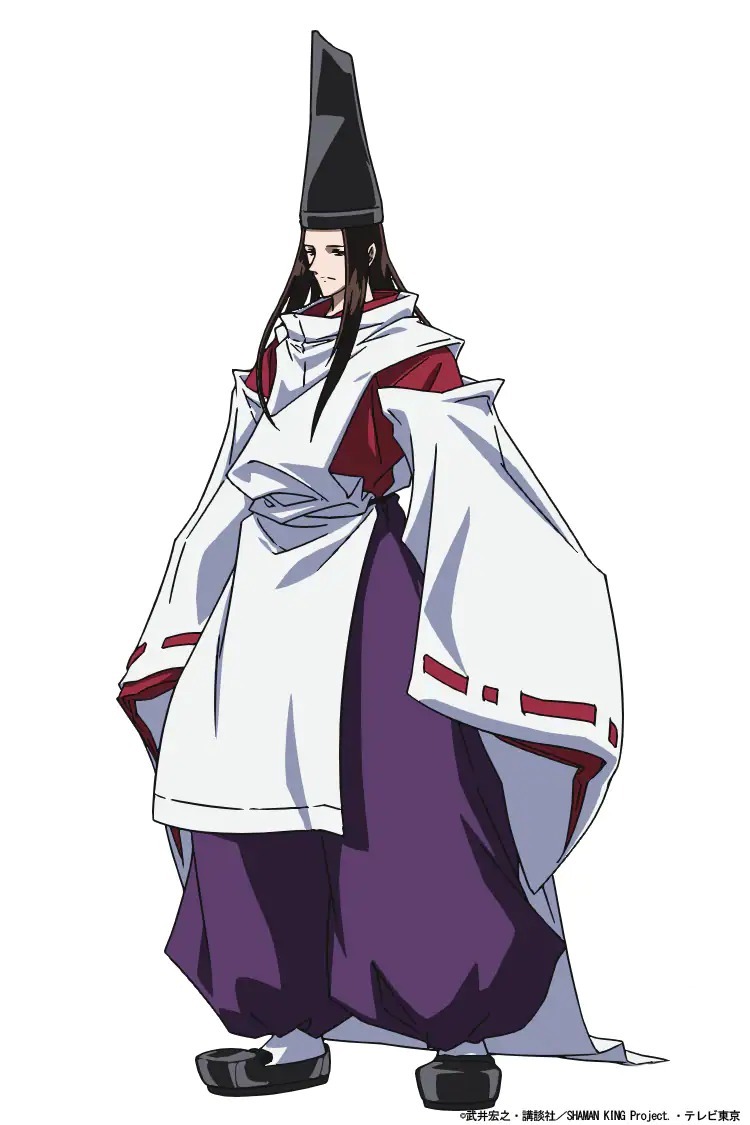 Hideyuki Tanaka (Don Quixote Doflamingo in One Piece) is Matamune: 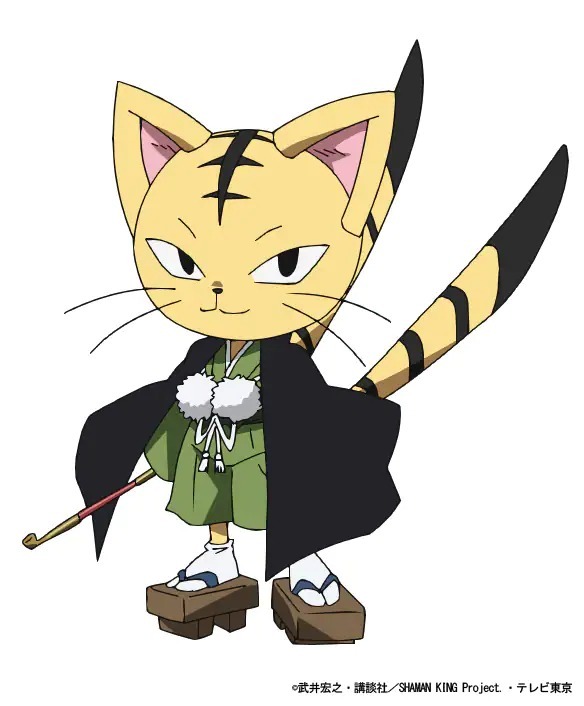 The Shaman King anime is ongoing on TV in Japan, and you can catch it elsewhere on Netflix.