Yesterday we posted about the recently-revealed story details and cast/staff info for the new Yu Yu Hakusho anime OVA. The two new episodes are coming as part of the fourth 25th anniversary Blu-ray set in Japan on October 26, and the official website updated with a new key visual. 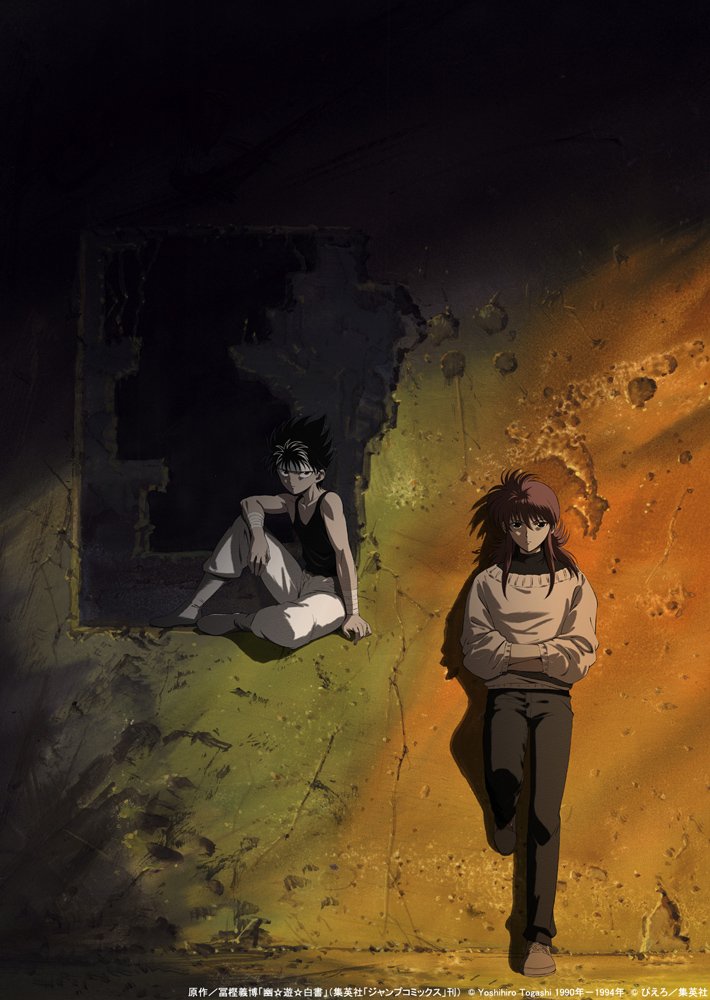 As previously reported, the episodes will adapt a bonus story from the original manga and the series’ penultimate chapter. “TWO SHOT” covers Kurama and Hiei’s first meeting, and “Noruka Soruka” (“All or Nothing”) has the leads coming back together to resolve a spirit world hostage crisis.