The film Trigun: Badlands Rumble opens in Japanese cinemas on April 24, and what would a proper movie opening be without some bonus treats on the side? Well, the man with the sixty billion double dollar bounty will be getting one of his own in the form of a new two-part manga story by original creator Yasuhiro Nightow.

This was originally announced in the April issue of Shonen Gahosha’s Young King Ours, which will host Nightow’s story—titled “Gekijōban Trigun Bangai-hen: Dodongo Kyōdai Honeycombed Village no Kettō”—over the next two issues. The two-part tale will work as a side story to the plot of Badlands Rumble.

With this and FUNimation’s recent acquisition of the anime, Trigun‘s really back in the news, messing with my mind and making it feel like the late ’90s again! 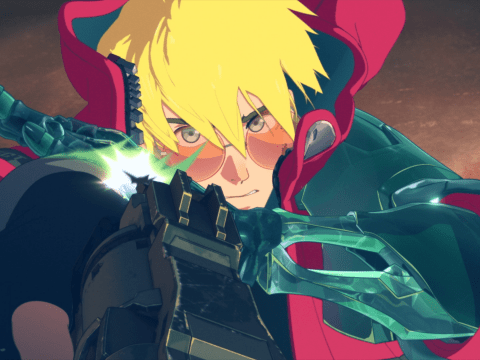 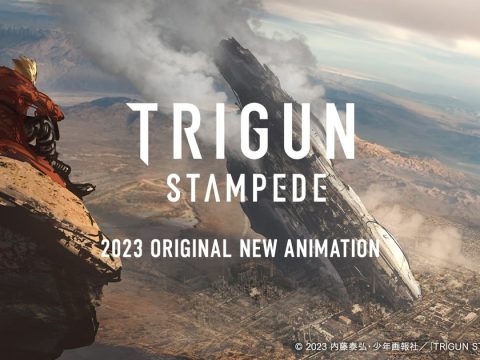