New Season of Magi Anime Gets Another Promo

A new promo for the second season of Magi was posted to the YouTube channel for Shonen Sunday, home to Shinobu Ohtaka’s original Magi manga. The series continues with Magi: The Kingdom of Magic, set to kick off in Japan on October 6 with a new opening/ending and some additions to the cast.

You can see a quick look at the continuing adventure in the clip below. 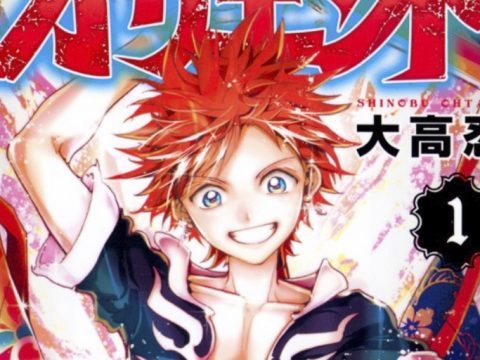