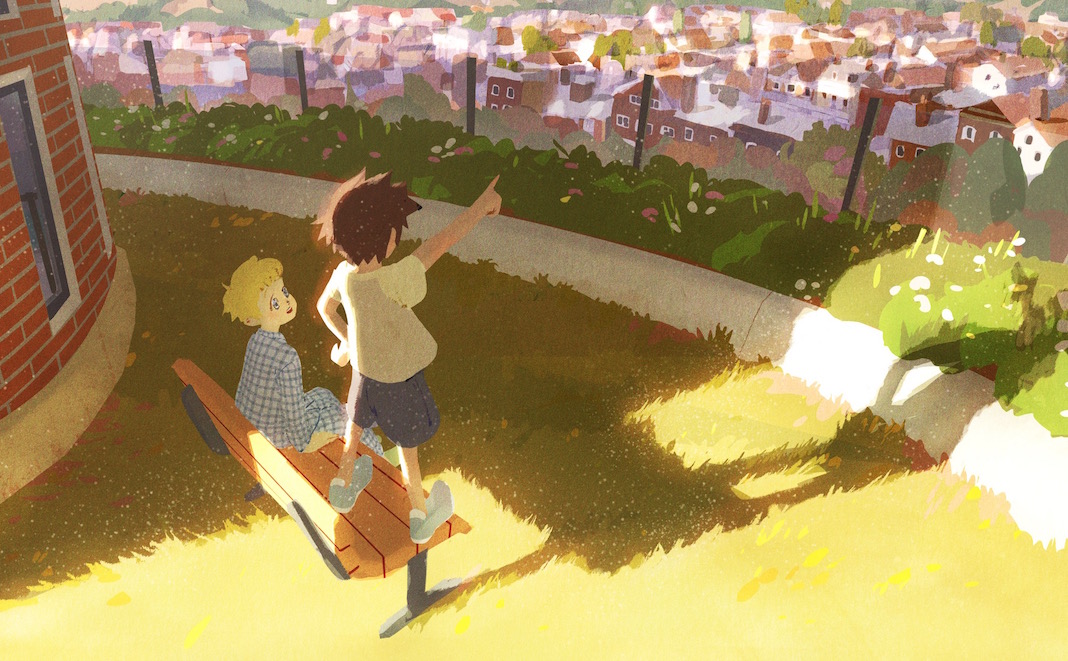 Twilight Wings will be composed of seven episodes at about five minutes each. The story will follow Trainers as they explore Galar region from Pokémon Sword and Shield, and it will be available to watch on the official Pokémon YouTube channel. 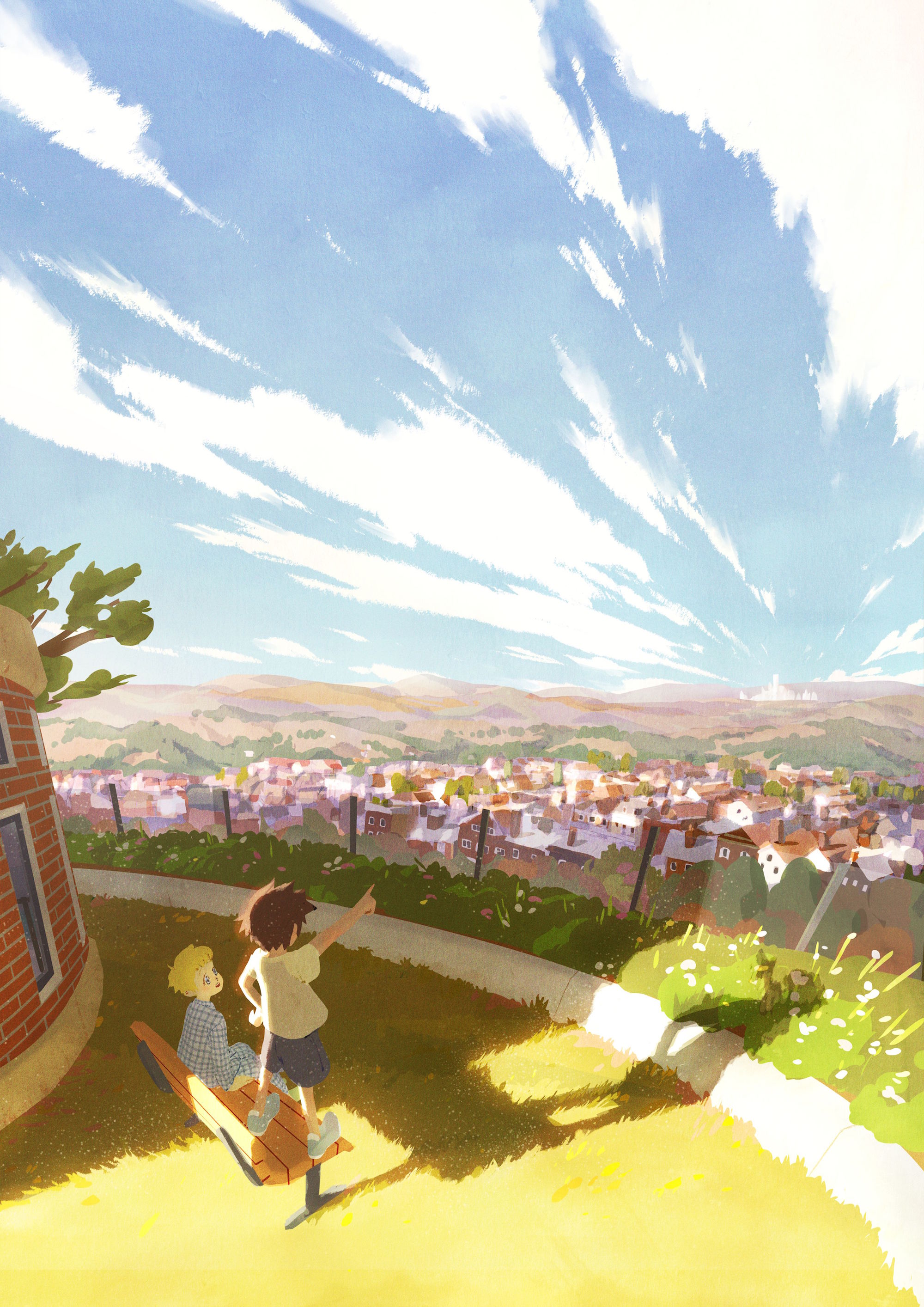 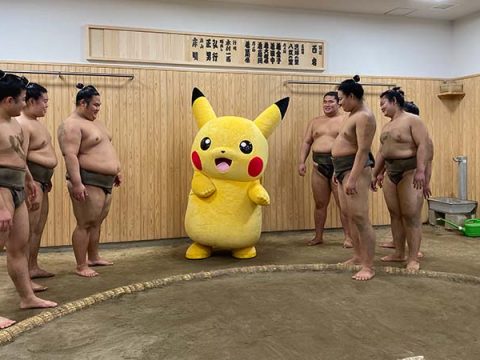 Pokémon Is Teaming up with the Japan Sumo Association 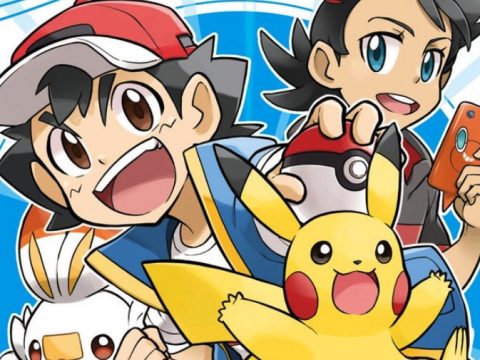 Pokémon Journeys: The Series Manga Comes to an End 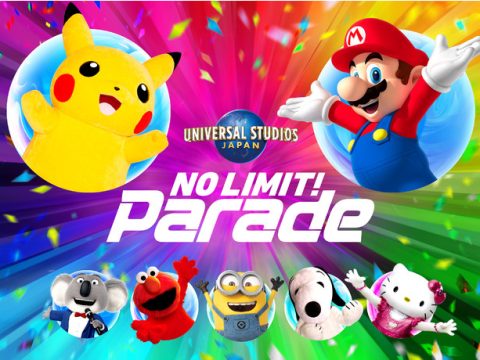 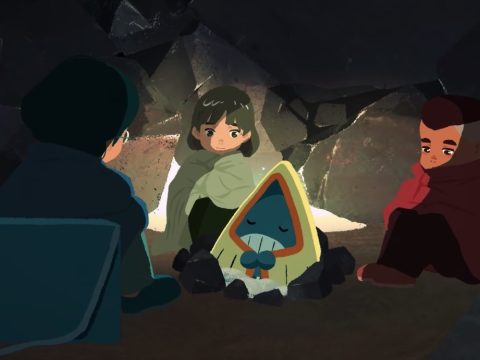 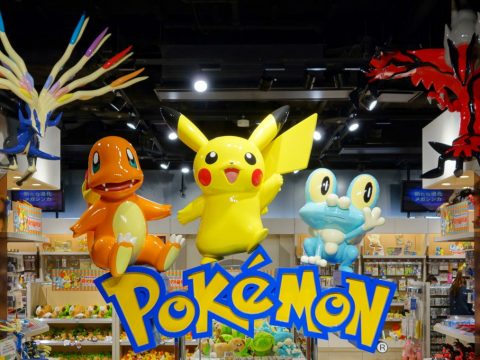 Pokémon Is Becoming Part of Universal Studios Japan Next Year