Which of the New Pokémon Starters Does Japan Choose? 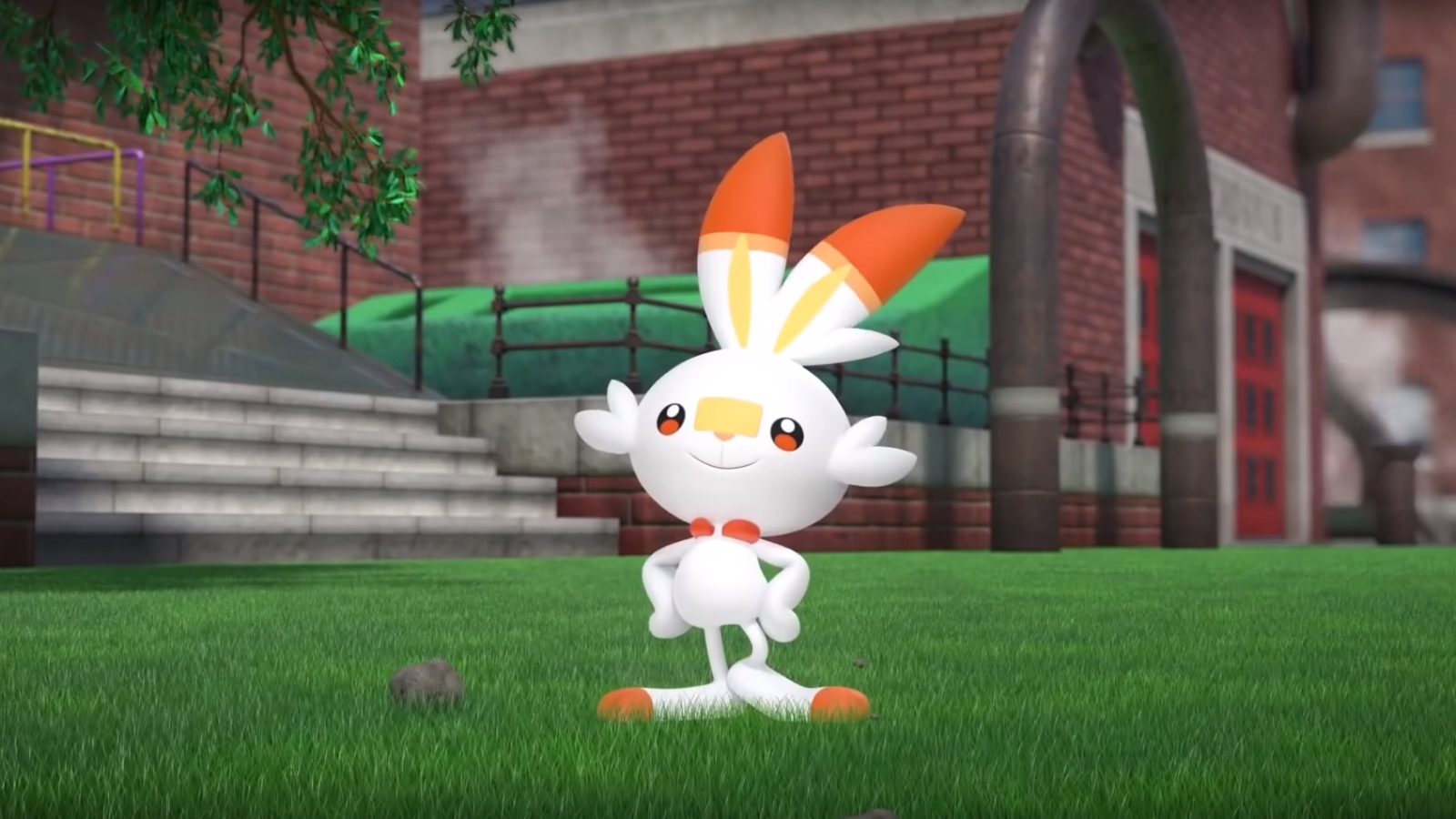 If you’re like us—and pretty much everyone else on the Internet—you probably spent the hours after the announcement of the new Pokémon games deciding between the three starters. The available choices in Pokémon Sword and Pokémon Shield are Grookey, Scorbunny, and Sobble, and Japanese website Inside Games decided to find out which of the trio came out on top among its readers.

If you’re wondering where a portion of Japan falls as far as these new ‘Mon are concerned, here’s how they ranked: 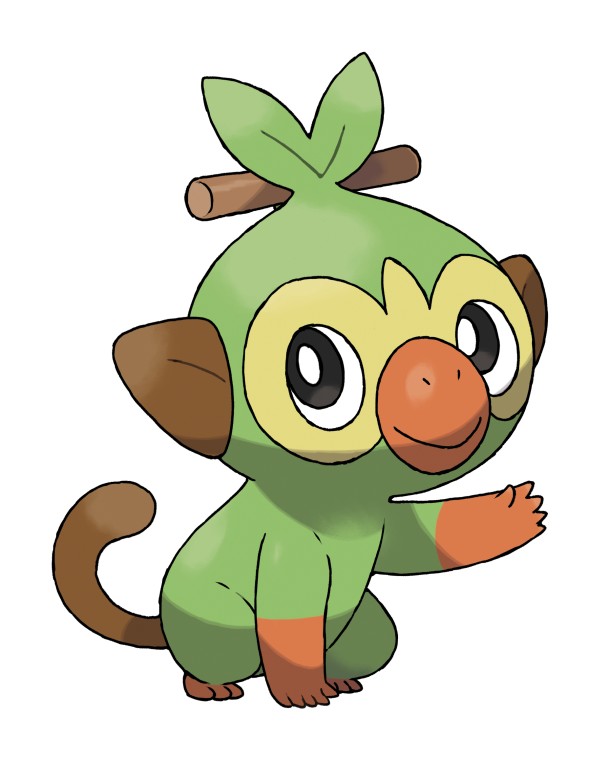 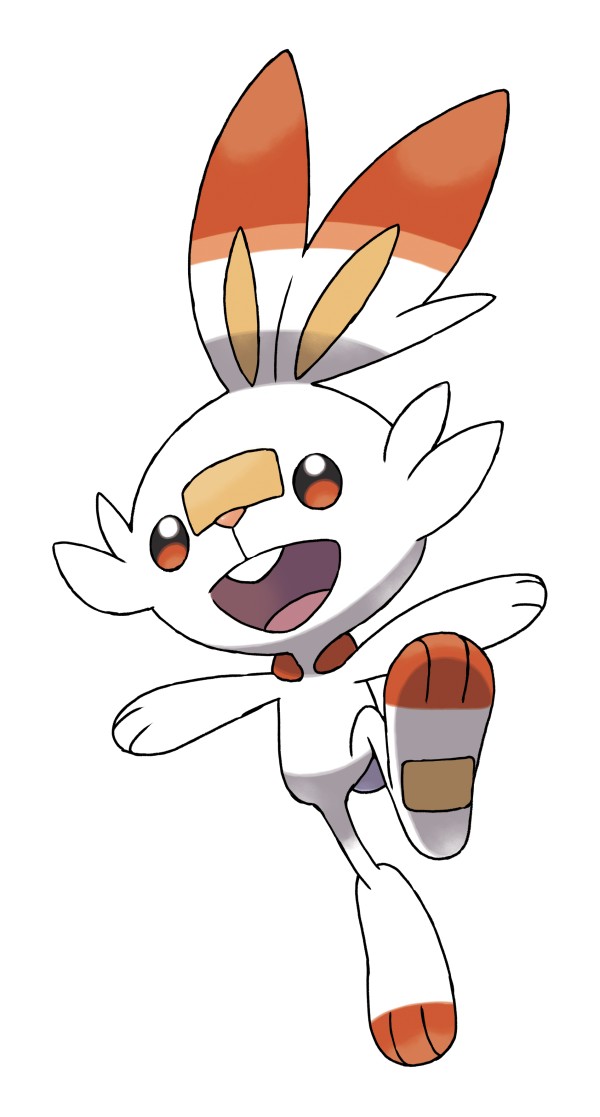 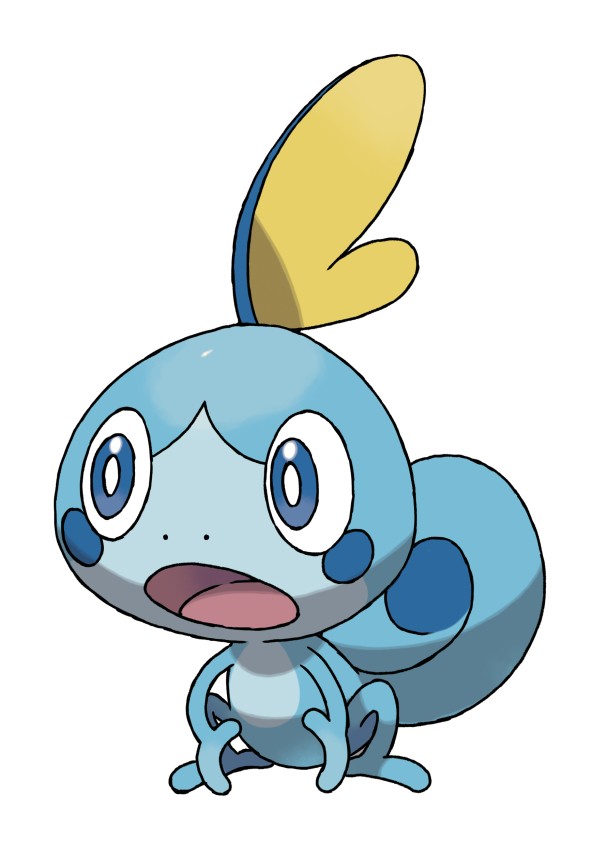 While that’s not the largest pool of voters in the world, it represents a pretty noticeable favoring of the Water-type Sobble. Who will you be choosing when Sword and Shield launch later this year?

Source: Inside Games via Kotaku