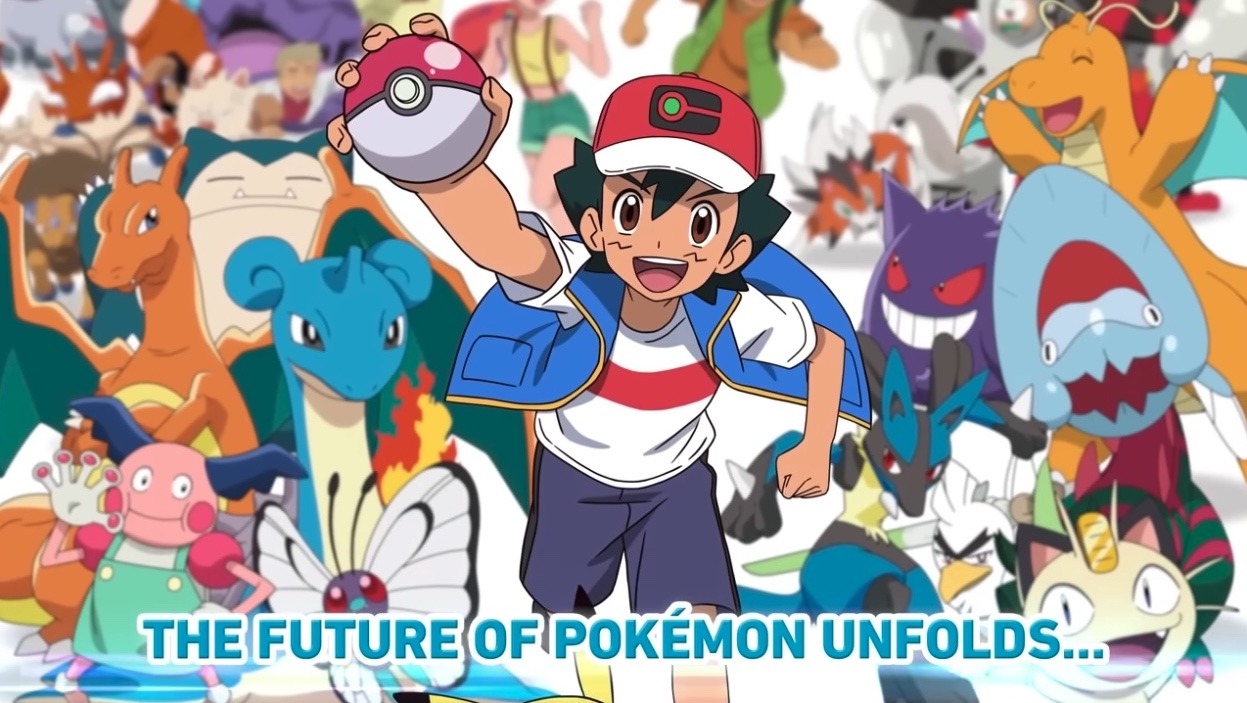 It’s truly the end of an era, because Ash and Pikachu are taking a bow in the Pokémon anime. The legendary duo has been kicking it, collecting and battling for over 25 years, but they’ll finally bid everyone a fond farewell to make way for a new generation of Trainers in a brand new anime series.

The new series will start new characters—named Liko and Roy in the Japanese version—as well as the three starter Pokémon from the new Pokémon Scarlet and Pokémon Violet video games. Ash isn’t totally done yet, though. Both he and Pikachu have 11 more episodes to go in Pokémon Ultimate Journeys: The Series, starting on January 13, 2023 in Japan.

Fan-favorite characters and more will return for the special final episodes that aim to commemorate Ash’s 25-season journey, which recently culminated in him finally becoming Pokémon World Champion. More information on the new series will be announced in the future, so for now let’s get ready for the big change in the announcement trailer below.