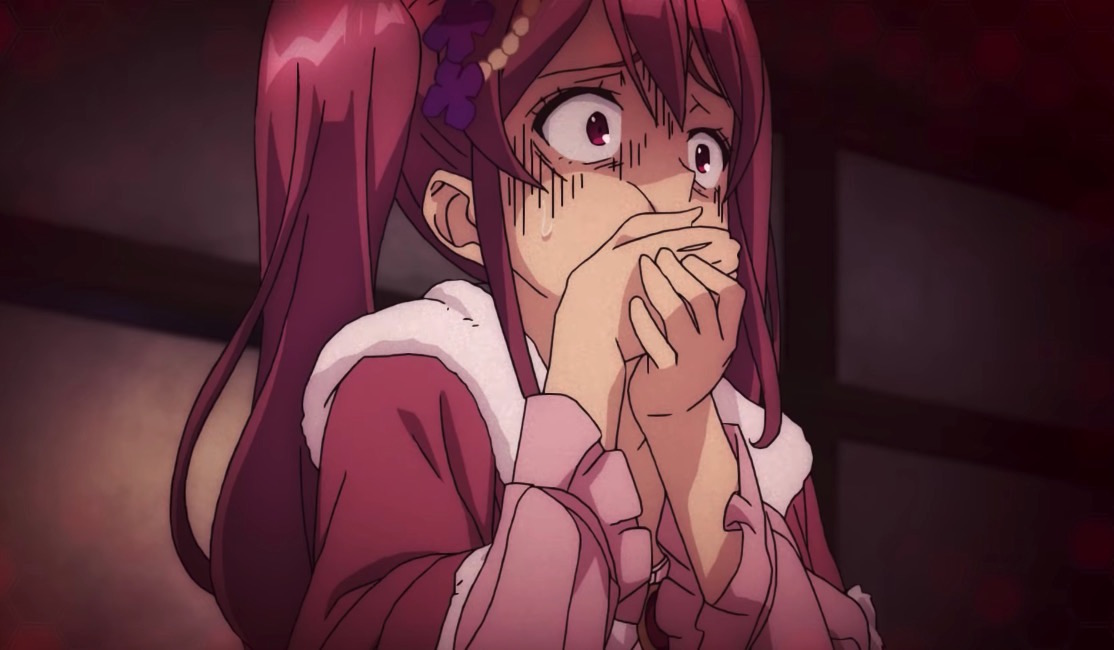 Kyochuu Rettou (The Island of Giant Insects) is an original animation DVD (OAD) based on writer Yasutaka Fujimi and illustrator REDICE’s survival horror manga of the same name. The story centers on a group of high schoolers who find themselves stranded on a deserted island after their ship crashes. To make matters worse, they happen to share their current digs with a swarm of massive carnivorous insects.

Takeo Takahashi directs the anime at Passione, and it’s due out in a special edition bundle of the manga in Japan on June 20.

Here’s a teaser promo from December: 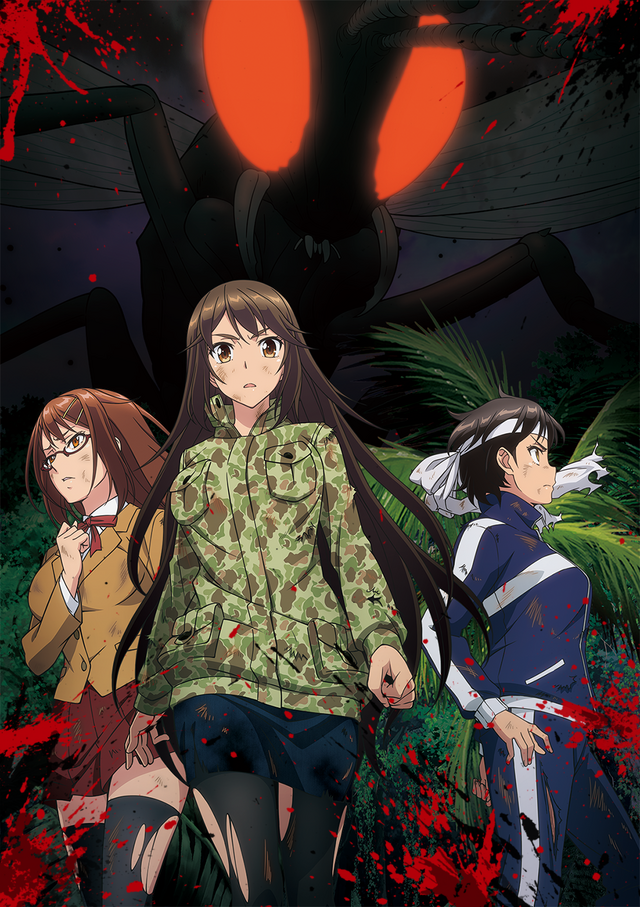 Milim Fans Will Want This That Time I Got Reincarnated as a Slime Figure
Dropkick on My Devil!! Anime Sold Enough Box Sets to Book a Second Season