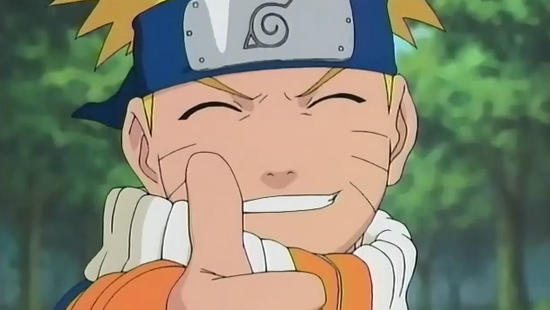 It’s the end of an era: the Shonen Jump featuring the final chapter of Naruto is on newsstands this week. 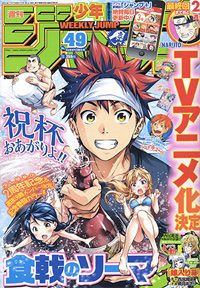 But, to the surprise of pretty much no one, this isn’t really the end for Naruto. After all, we’re in the midst of the “Naruto New Era Opening Project,” which has seen the announcement of a stage play, a new film, and today a new manga mini-series, set to start next spring.

Details are light (and are sourced from a Twitter account that has subsequently disappeared, so take it with a pinch of salt), but it will supposedly tell a “newly budding Konoha story” and center around a group of children.

Good to know Naruto will live on in some way, shape or form – probably for quite a while yet.