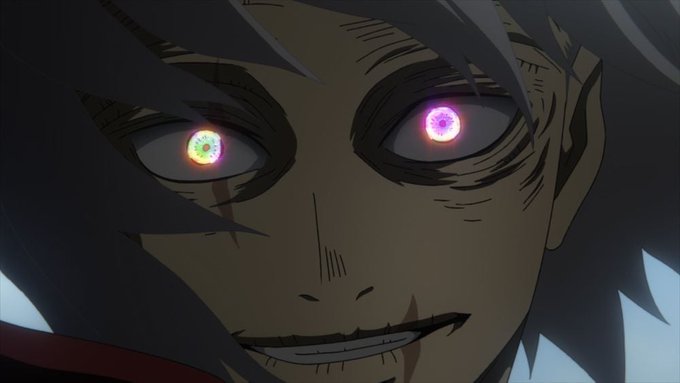 My Hero Academia season 6 is fighting the good fight against villains on a weekly basis as part of the Fall 2022 anime season, and a new visual has arrived to put the spotlight on one baddy in particular. One of the flagship foes of the series, Tomura Shigaraki, is here to cause chaos in his season 6 style, and you can see how he looks below. 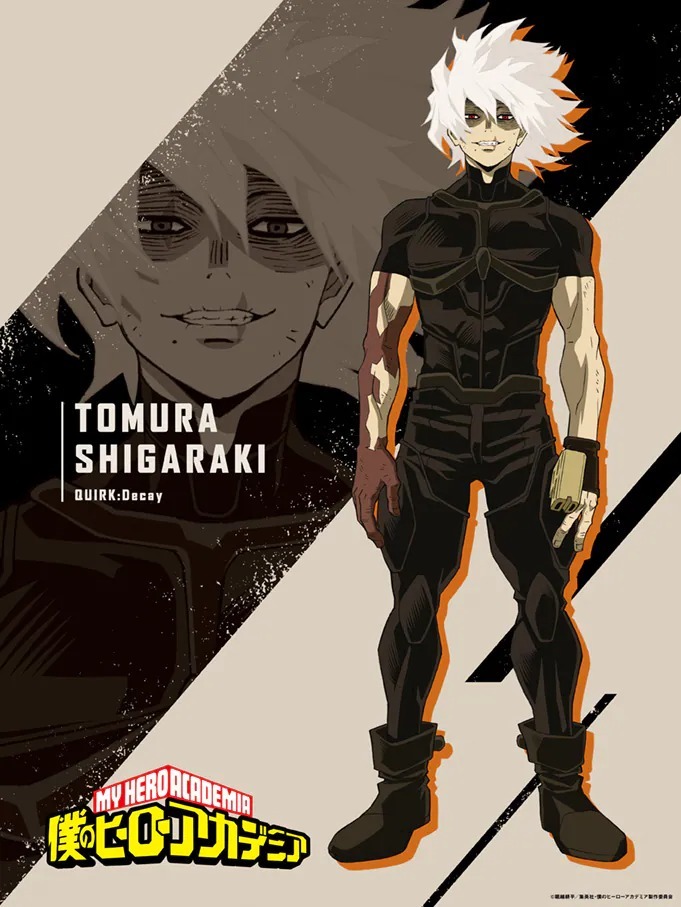