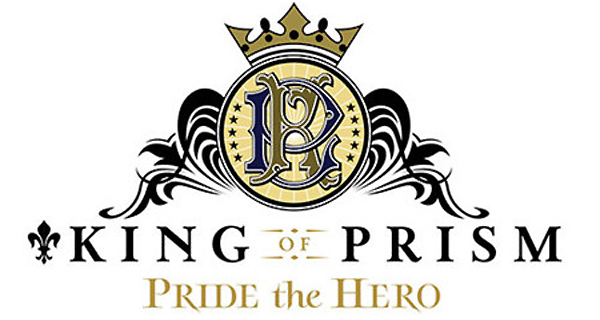 King of Prism by PrettyRhythm, 2016’s boy band-centered anime film, was a surprise box office hit in Japan, expanding from 14 to 130 theaters and earning almost $8 million in the process.

So it’s no surprise that a sequel is on the way.

That sequel, King of Prism: PRIDE the HERO (someone should seriously tell Japanese companies that using all caps just makes it look like you’re yelling) will hit Japanese screens next June.

The first film, directed by Masakazu Hishida (Yatterman 2009), was a spinoff of series Pretty Rhythm and concerned a male idol group called Over The Rainbow who battled it out on ice in a skating competition called the Prism King Cup.

We’ll post PRIDE the HERO details as they BECOME AVAILABLE. 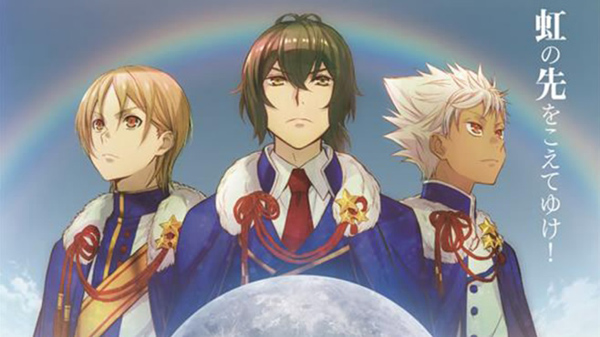