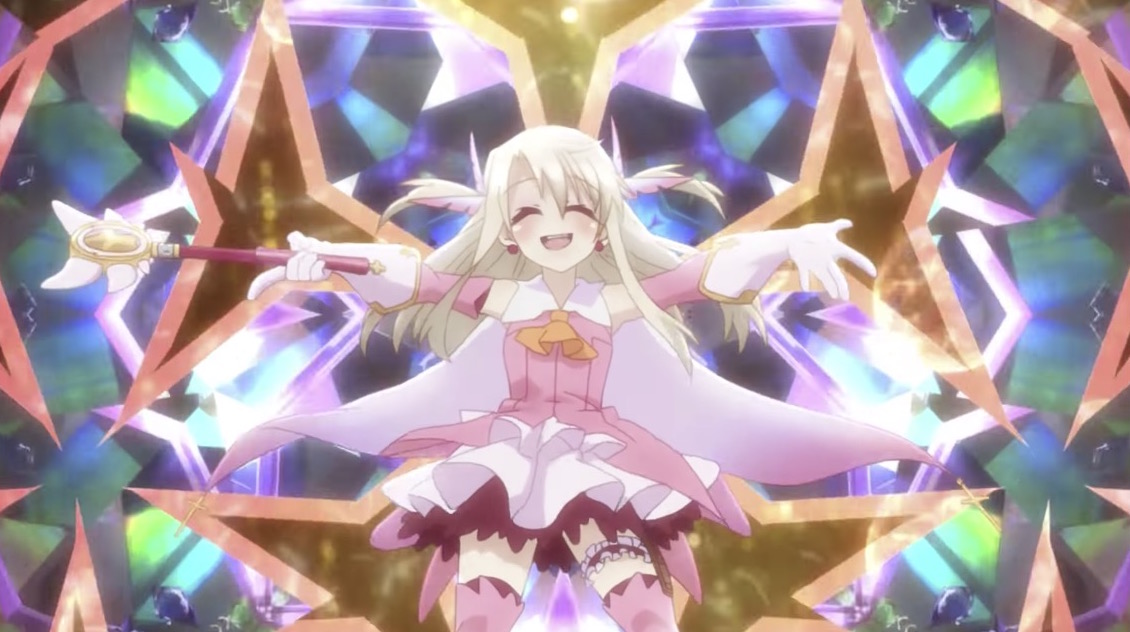 The Fate/kaleid liner PRISMA ILLYA series—based on the Fate/stay night spinoff manga by Hiroshi Hiroyama—is about to get another entry. While details are light at the moment, the series’ official site went up with the announcement of an all-new anime film, with Mai Kadowaki reprising her lead role as Illyasviel von Einzbern.

The manga previously inspired four TV anime seasons, an OVA, and an earlier movie. To mark the occasion of the announcement, a new promo is here to look back at the 2013-2019 history of the anime thus far. 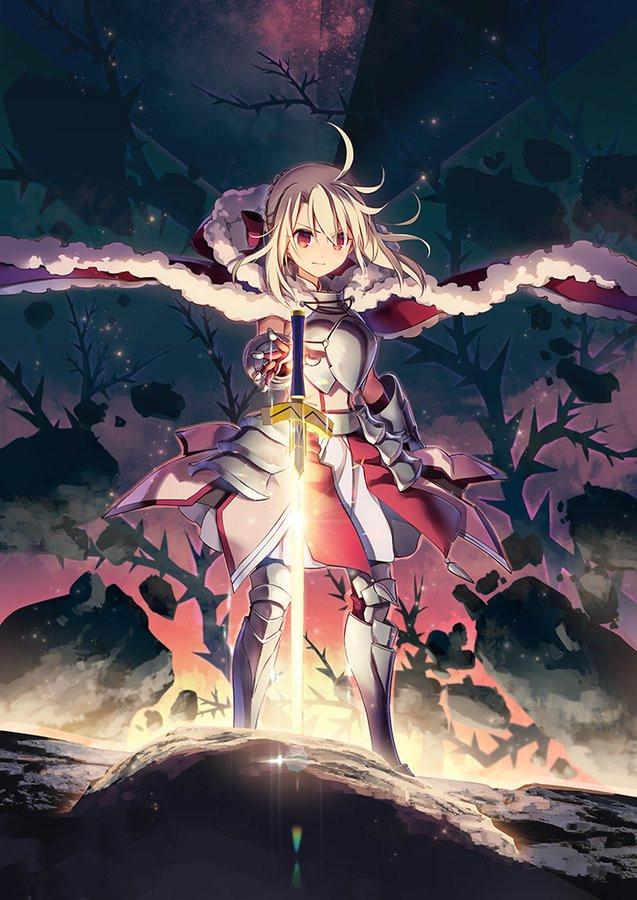