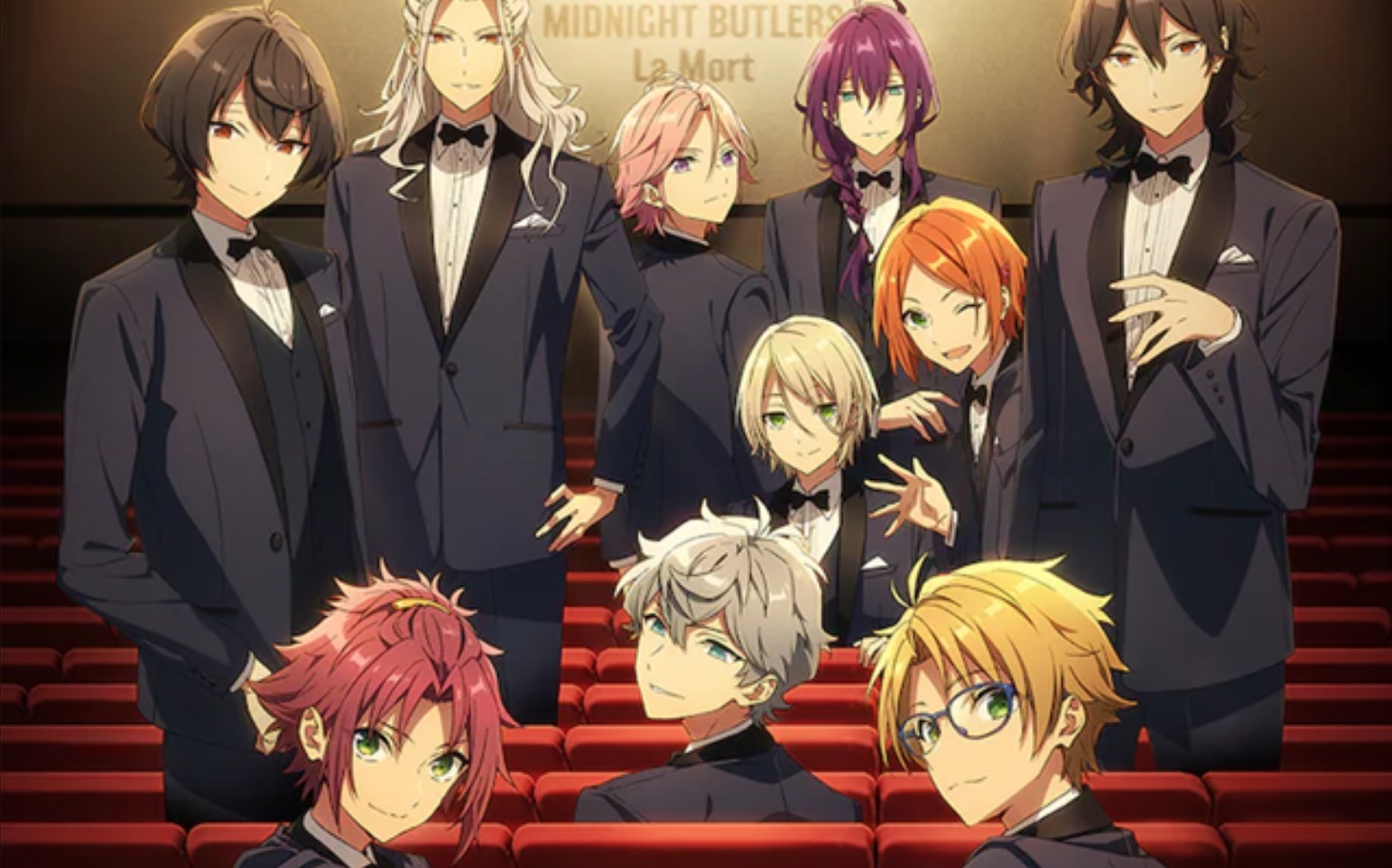 Release details have arrived for the all-new anime film based on Happy Elements’ idol game series Ensemble Stars!!. Next up for the franchise is Ensemble Stars!! -Road to Show!!-, which is officially set to hit theaters in Japan on March 4, 2022. 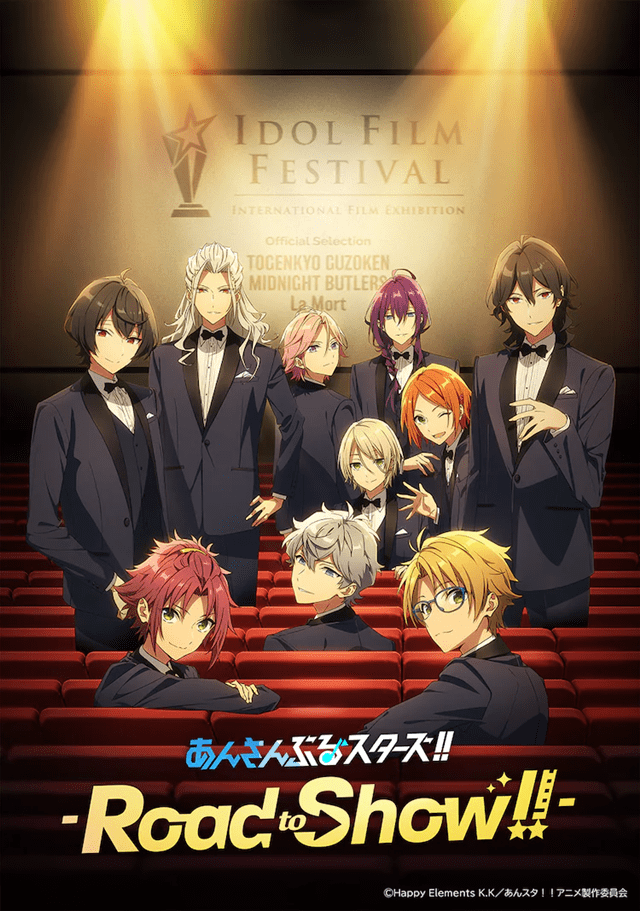 And the official description:

“Tougenkyo Guzou Ken (Shangri-la Idol Fist),” “Mayonaka no BUTLERS (Midnight Butlers),” and “La Mort,” the three films in which the Ensemble Square’s idols appeared, were nominated for the Idol Film Festival (IFF), an annual idol film festival held in New York. In order to attend the award ceremony, the idols who were chosen to represent the films headed to New York.

After participating in the film festival and reception party, the idols head out to various places in New York City to enjoy some sightseeing before the awards ceremony, but a suspicious shadow creeps up on them… 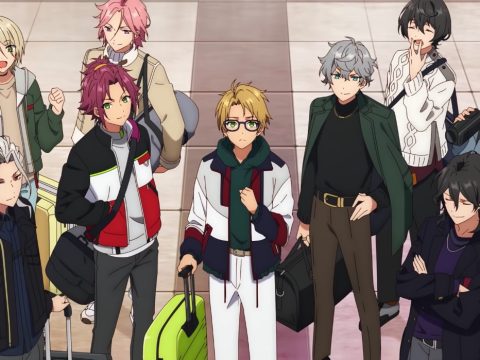 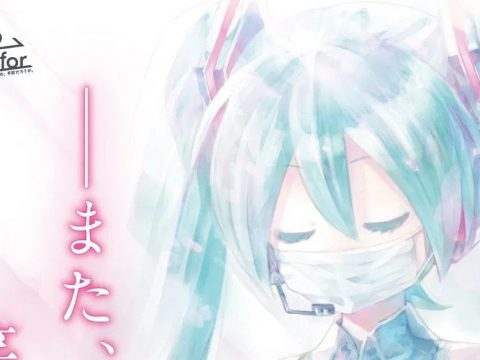 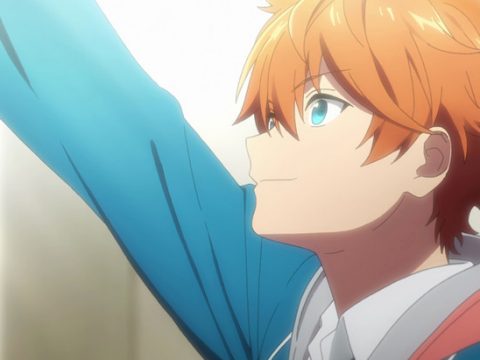