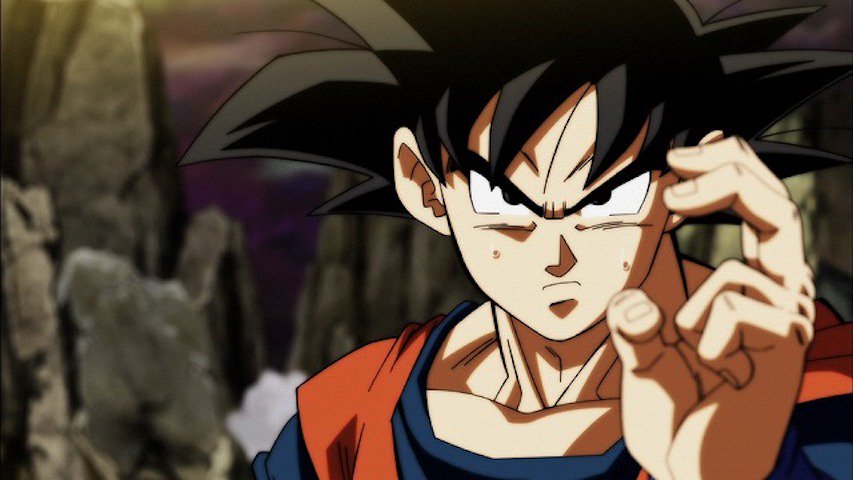 Ever since the TV anime ended and the smash hit Broly anime film came and went, we’ve been missing Dragon Ball Super on our screens. That drought is about to end, though, because Toei Animation revealed plans for a new Dragon Ball Super movie. While there aren’t any major details at the moment, series creator Akira Toriyama is heavily involved once again and the movie is currently set for a 2022 premiere.

It’s already Sunday, May 9 in Japan, which is also Goku Day thanks to the way 5/9 can be read in Japanese. According to the announcement, Toriyama wrote the brand new story, worked on character designs, and even provided some lines for the script. Here’s a message from Toriyama to fans around the world. 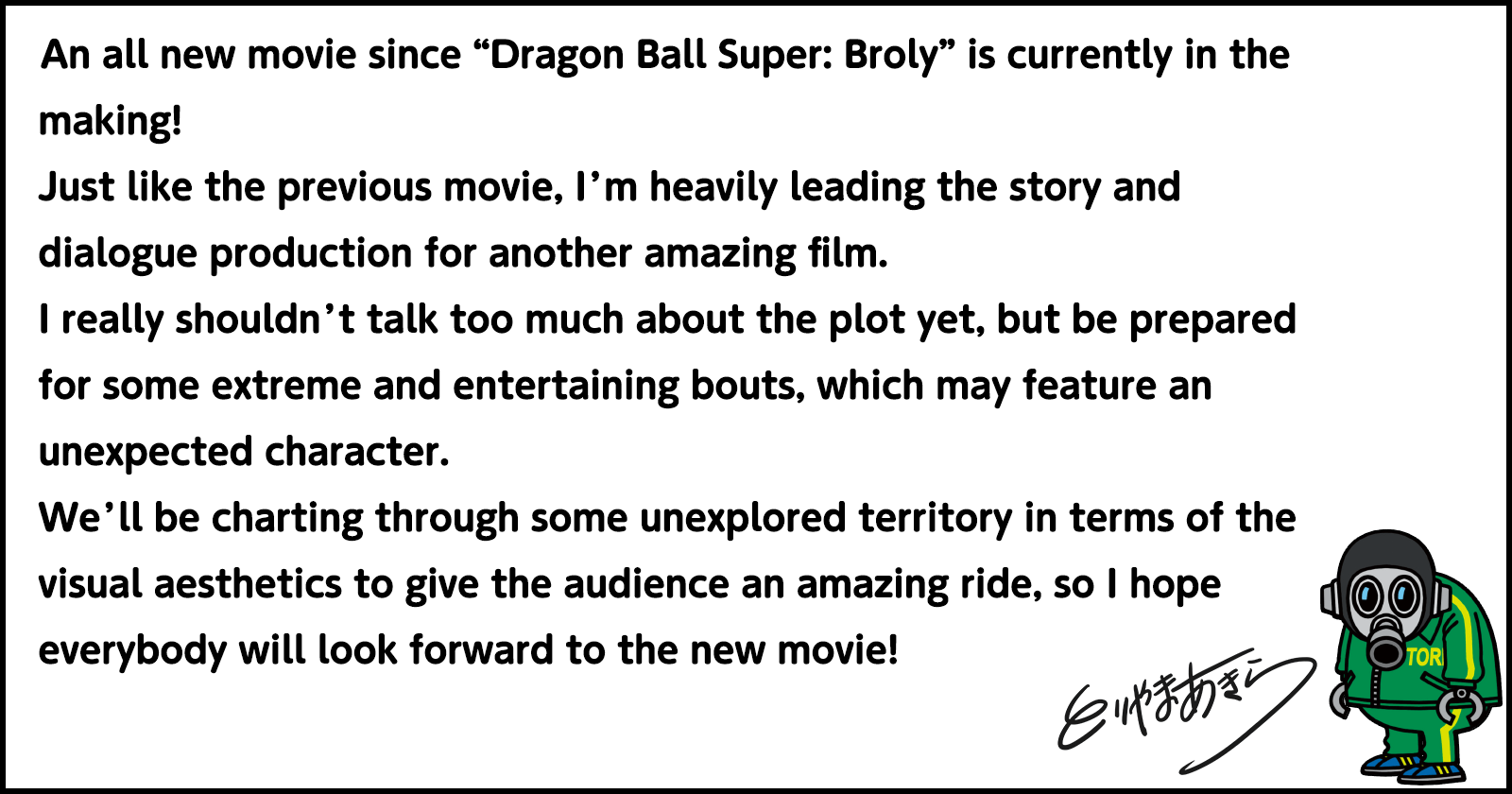 Planning for the new Dragon Ball Super movie apparently began before Broly even made its way into theaters, and fans can look forward to a “large-scale story” building off the enthusiastic response to that one. We’ll be sure to follow up with more details as they’re revealed! 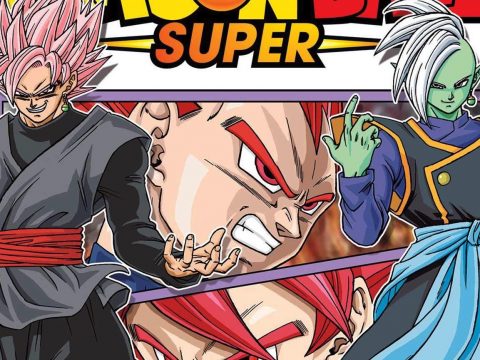 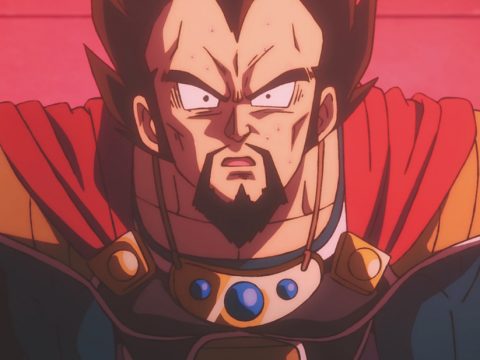 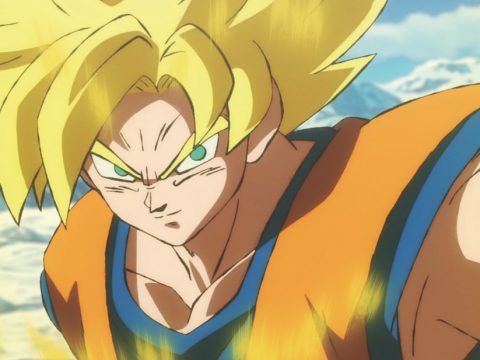