New Date A Live Anime in the Works 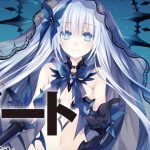 Saturday’s Fantasia Bunko Big Thanks Festival 2017 brought with it a big announcement for Koushi Tachibana’s Date A Live light novel series. A new anime adaptation is in the works, with more information to come at a later date. 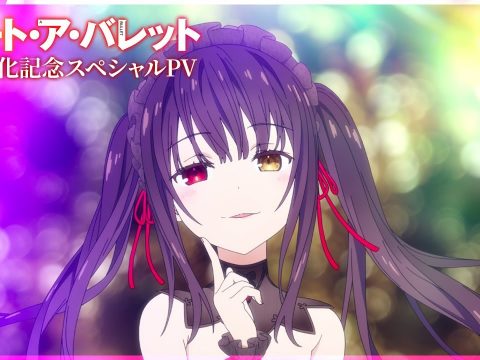 The Way It Began
The Royal Tutor [Manga Review]