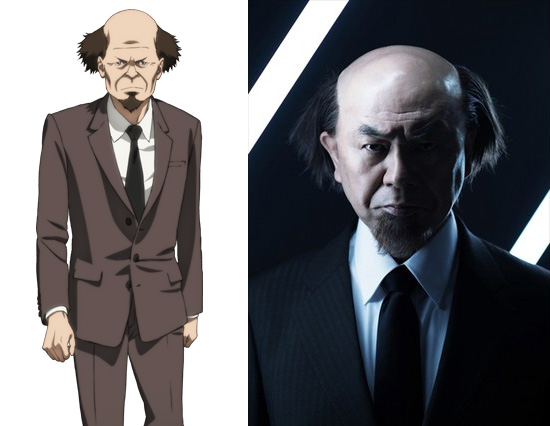 You’ve likely already seen the photos released of Kaede Aono dressed as the Major for the Ghost in the Shell Arise: Ghost is Alive stage play hitting Tokyo in November, but what about the rest of the cast? The play’s official website announced most of the supporting cast this week, and released new photos showing three of the other central characters in-costume. 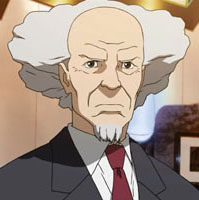 The biggest news here is that Chief Aramaki will be played by none other than Ikkyuu Juku; the actor who was already voicing him in the animated versions of Arise. He’s such a spitting image of the character, it almost seems as if Aramaki’s character designs for the Arise OVA’s were based on portraits of the voice actor himself. The character’s comparatively doe-eyed appearance in Stand Alone Complex is considerably different, and even his more weathered features in the 1995 film lack such a strong resemblance to actor Ikkyuu Juku.

Did the studio model Aramaki on a real actor knowing they would make a stage play of the series later? We don’t know the answer, but we do know that the question probably belongs on a Keanu Reeves conspiracy gif.

Additionally, Ryūnosuke Matsumura and Tatsuya Isaka were revealed as Saito and Ishikawa respectively: 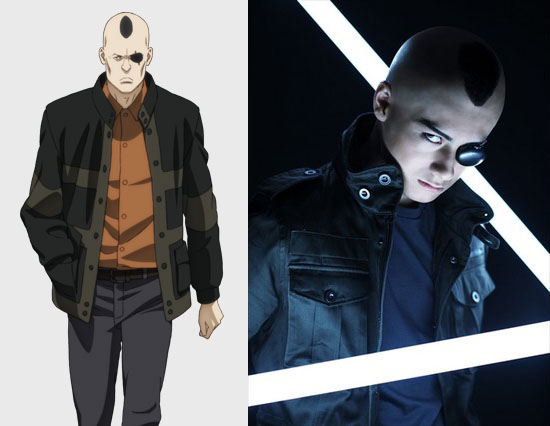 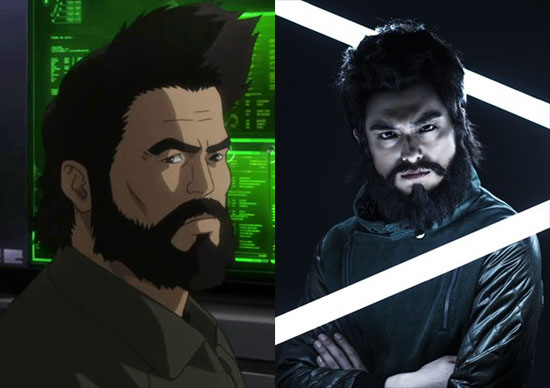 Seeing these two together makes me wonder if Ishikawa’s beard was made from all the hair they shaved off Matsumura’s head to get him in character. If Saito’s Arise character design hadn’t been such a stark departure from previous GITS iterations, they might have had a hard time! 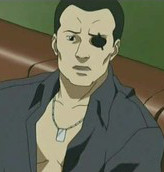 SAC Saito’s reaction when told of a universe where his hair is gone and his shirt is usually buttoned.

Further cast details are as follows:

ANN included pictures of all these actors out of costume, but I can save you the trouble of looking at them but simply telling you that none of them look anything like their characters yet. They’re probably delaying the next in-costume shoot till Kentarō Kanesaki can grow a mullet (and till Ren Yagami starts lifting, bro). In the mean time here’s another pic of Motoko: 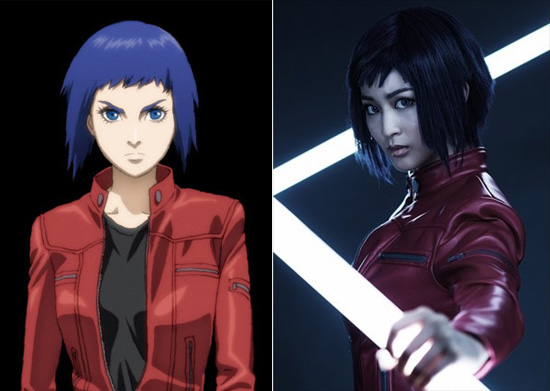 Ghost in the Shell Arise: Ghost is Alive will run at the Tokyo Geijutsu Gekijō Playhouse from November 5th to 15th. Tickets went on sale August 25th. The play boasts first time use (in Japan) of 3D videos as part of the performance visuals. 3D glasses will be required.