Tokyo Ghost in the Shell Event to Host Scarlett Johansson 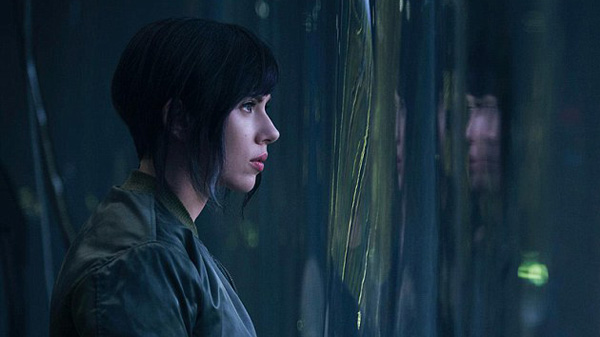 Principal photography has wrapped on the live-action Ghost in the Shell film, and that means the cast are freed up for the inevitable press tour. First stop: Tokyo.

That’s the word from Anime Anime, who just announced that the Japanese capital will host a special Ghost in the Shell event November 13.

In attendance will be none other than the Major, Scarlett Johansson, joined by the film’s director, Rupert Sanders, and Takeshi Kitano, who plays the role of Aramaki.

The report from Anime Anime states that the event, whose location has not yet been revealed, may include new announcements, and that the number of attendees will be extremely limited.

Unless, of course, you can ghost-hack an attendee’s brain. Then you’re set.