Live-Action Ghost in the Shell Spotted Filming in Hong Kong 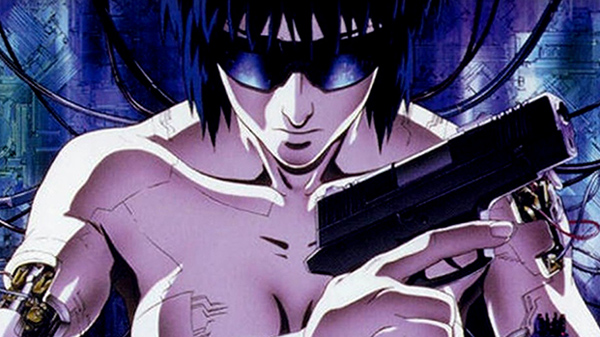 Well, folks, it looks like this thing really exists.

In a bit of a cosmic coincidence, today the internet at large got not just the first look at the live-action Fullmetal Alchemist film, but the first on-set photos of the Scarlett Johansson Ghost in the Shell film, too.

The net is vast and… well, you know the rest. 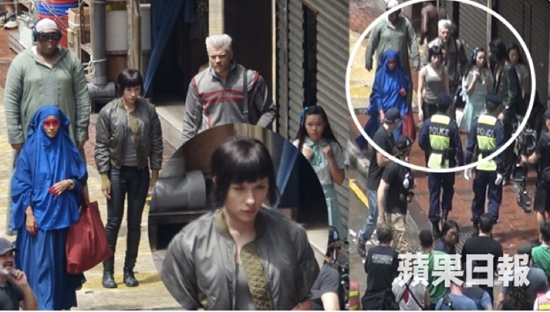 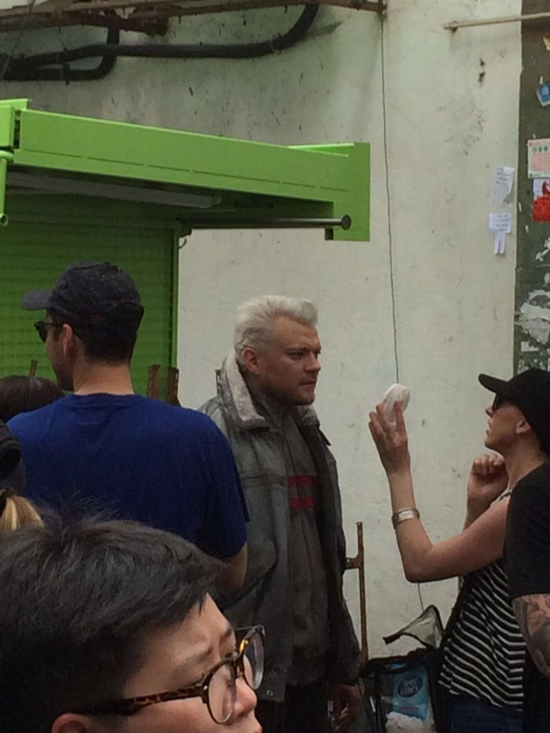 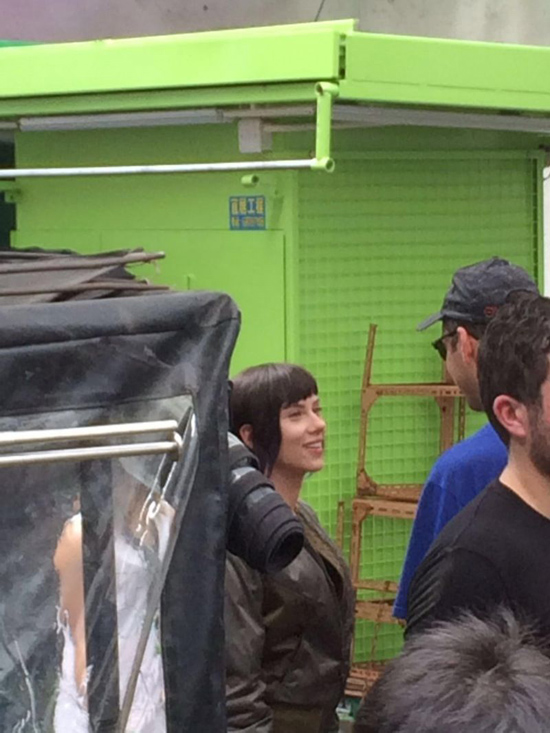 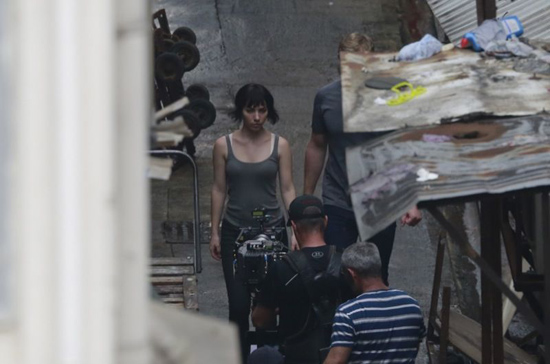 The shots, taken on Pak Hoi Street in Hong Kong, give us our first glimpse at actor Pilou Asbæk as Batou as well as an idea of what the setting of the film will look like. The look of the original Ghost in the Shell film, though ostensibly set in a futuristic Japan, was largely based on Hong Kong.

Note that the final photo above is reportedly of Scarlett Johansson’s double, not the actress herself.

Do these shots make you look forward to the film more or less?