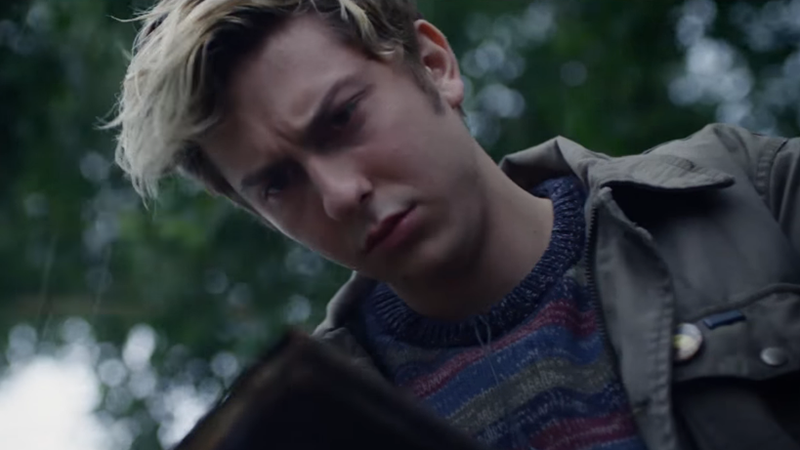 Netflix’s live-action Death Note movie may not have been a hit with fans, but Netflix is trying again with a Death Note live-action series. Deadline just announced that the series will be executive produced and written by Halia Abdel-Meguid.

Abdel-Meguid penned the adaptation for Hulu’s The Devil in the White City, which has not yet been released. The Devil in the White City is about real-life serial killer H. H. Holmes and is based on Erik Larson’s book about him. In addition to this, she’s working as a writing consultant for Netflix’s The Talisman, which is based on the book by Stephen King and Peter Straub.

Deadline did not give much information beyond this, so this may well be our only update on Death Note for a while.

Though the live-action Netflix Death Note movie didn’t do well, the franchise is still globally popular. Begun as a manga series, it received an anime adaptation as well as live-action films in Japan.

VIZ Media publishes the manga in English, and gave this description of the first volume:

“Light tests the boundaries of the Death Note’s powers as L and the police begin to close in. Luckily Light’s father is the head of the Japanese National Police Agency and leaves vital information about the case lying around the house. With access to his father’s files, Light can keep one step ahead of the authorities. But who is the strange man following him, and how can Light guard against enemies whose names he doesn’t know?”