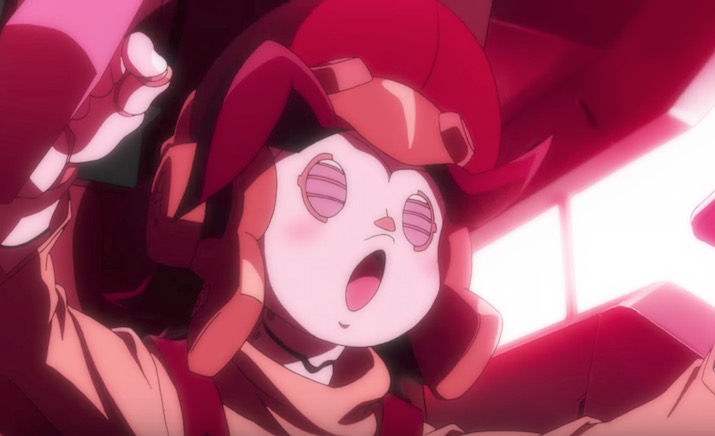 You may recall the successful crowdfunding of the Cannon Busters pilot, which comes from LeSean Thomas (The Boondocks, Black Dynamite, Children of Ether) and anime studio Satelight (Macross Frontier, Log Horizon). Well, the full series is on the way, and a 12-episode run is officially heading to Netflix.

Netflix sums up the project and the talent behind it:

Created, directed and executive produced by LeSean Thomas (Children of Ether), the series follows the adventures and exploits of S.A.M, a high-end, royal-class friendship droid who’s joined by a quirky, discarded maintenance robot and a brash, deadly fugitive. Together, the unlikely trio embarks on an unforgettable journey in a fantastic and dangerous world in search of S.A.M’s best friend, the heir to a powerful kingdom under siege. Twelve episodes are being produced by Manga Entertainment Ltd, Nada Holdings and Satelight (Macross Delta).

As for Thomas’s Children of Ether, you can watch the ONA on Crunchyroll right now.