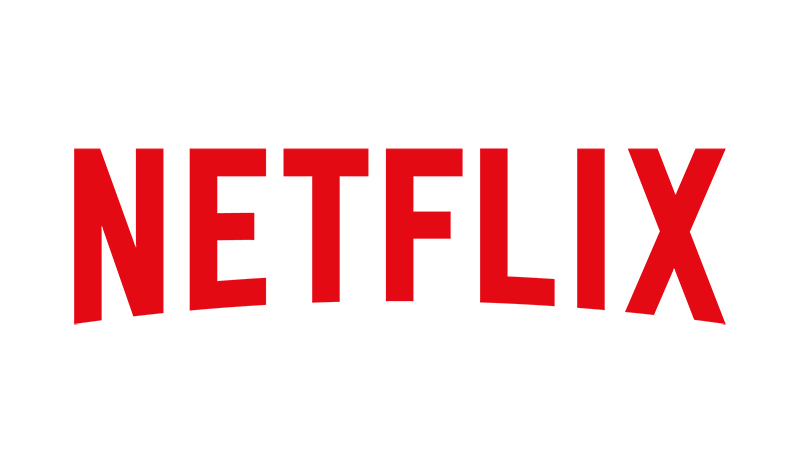 Netflix has already had exclusive streaming for a couple anime series like Knights of Sidonia and The Seven Deadly Sins, but now the streaming service is kicking off its journey into the world of original anime. Yesterday they announced plans to team up with Production I.G. on an original series called Perfect Bones, which will launch simultaneously in 190 countries.

Perfect Bones is being directed by Kazuto Nakazawa (Parasite Dolls) and will be 12 episodes, all of which will debut at once in normal Netflix fashion.

Directed by Kazuto Nakazawa, the 12-episode series is set in the future where scientists have tried to breed the “perfect human” in hopes of keeping peace in the universe. After nearly achieving their goal through three children, the scientists send their “new humans” for further training where they are kidnapped by an evil organization set on using their powers to implement their own concept of a new world order.

[Interview] Secret of Mana Gets Therapeutic With Prescription For Sleep: Lullabies of Mana
Third Gundam the Origin Episode Previewed