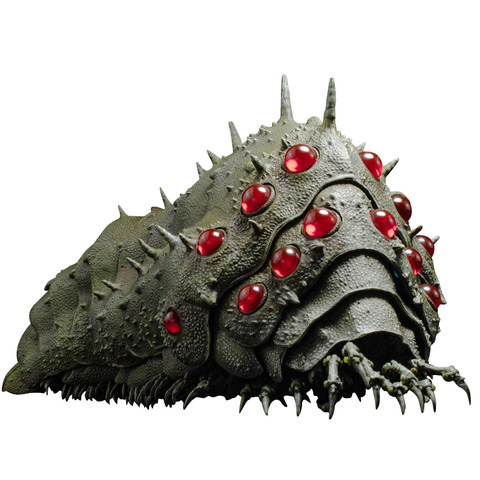 If you’ve seen Miyazaki’s Nausicaä of the Valley of the Wind, you no doubt remember the Ohmu, the giant misunderstood insects that play a pivotal role in the story.

Now you can get your hands on a hyper-detailed Ohmu of your very own.

The figure is by Kaiyodo, and it’s the latest in a line of figures that includes Japanese gods, skeleton samurai and characters from Gegege no Kitaro.

Set to be released in April of next year, the Ohmu expands and contracts, and its eyes also change from blue to red, just like in the film. It was designed with the supervision of Studio Ghibli. 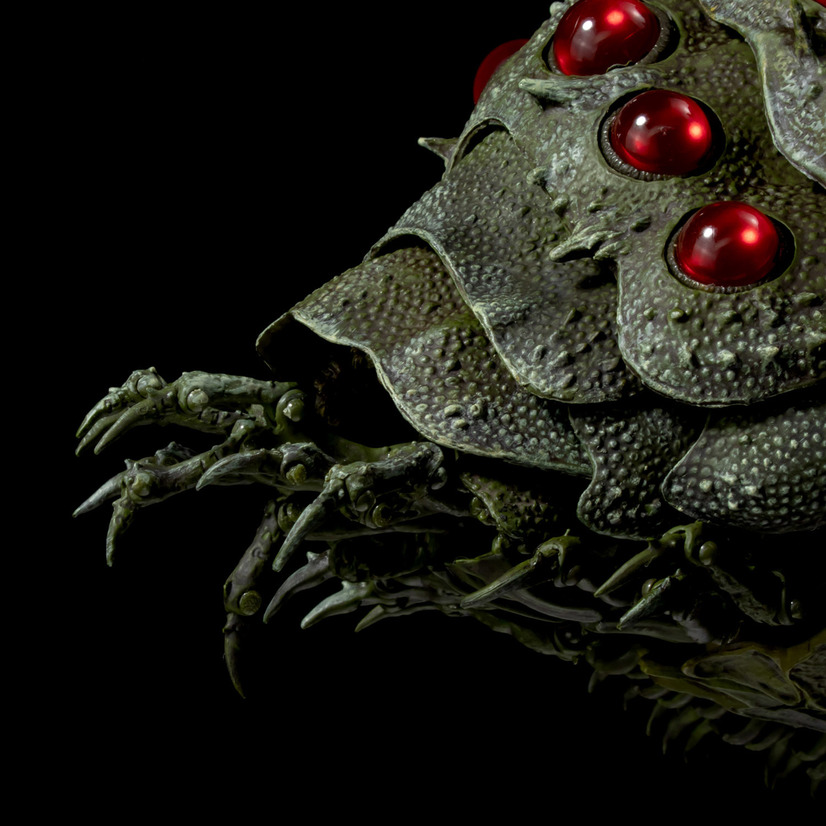 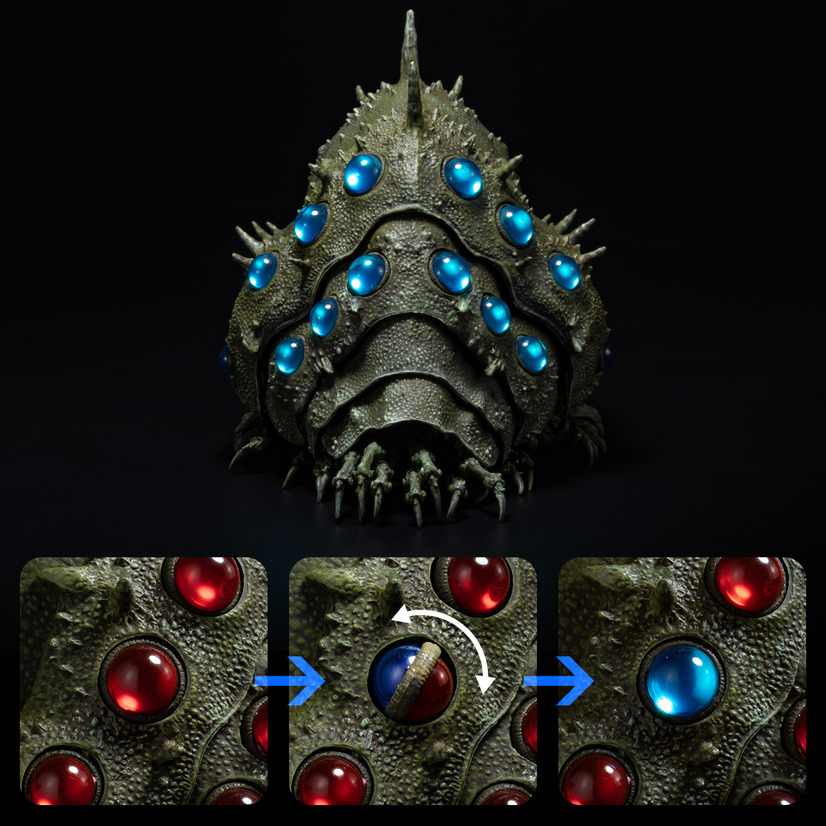 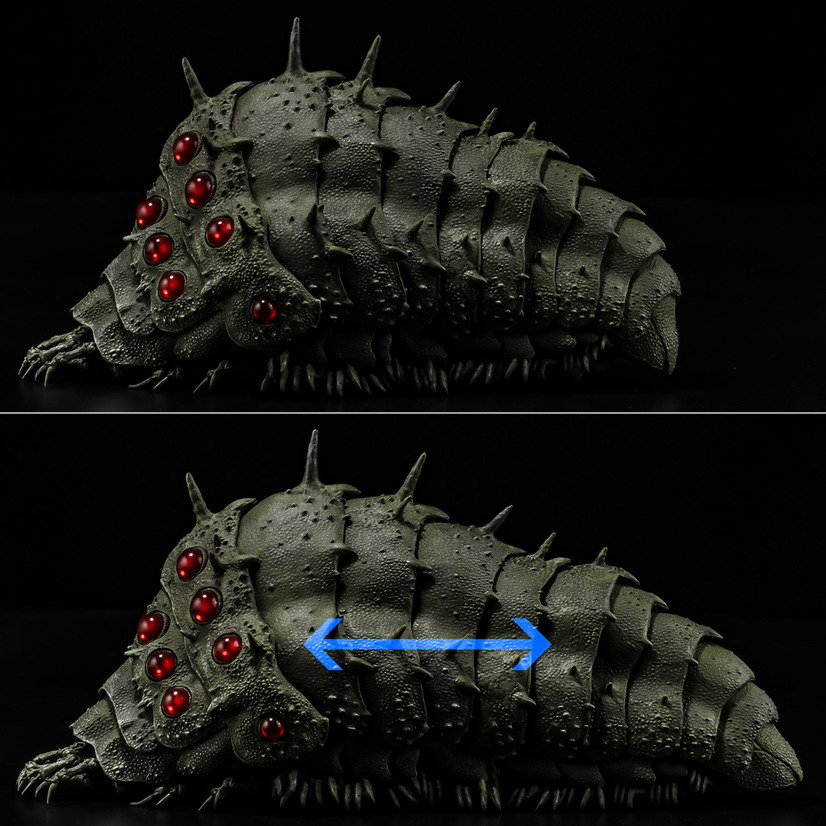 Ghibli Producer Toshio Suzuki Teaches Everyone How to Draw Totoro

You Can Visit Ghibli Museum Safely Thanks to Virtual Tours 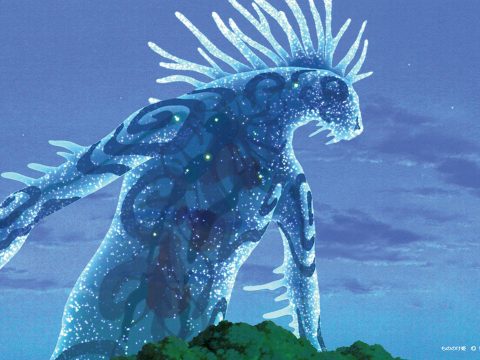 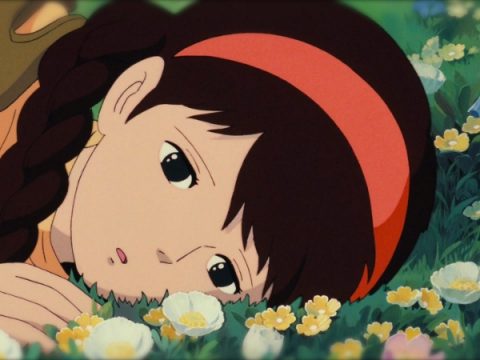 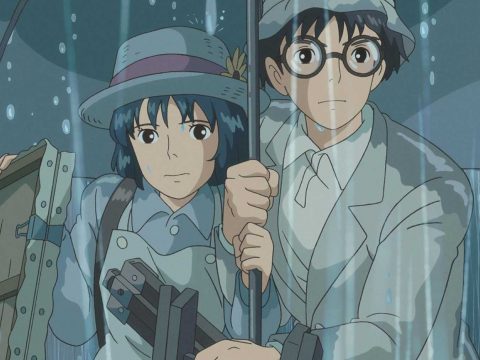 Demon Slayer Stage Play Opens in Japan in January
Michael B. Jordan Teams Up with Coach on Naruto-Themed Fashion