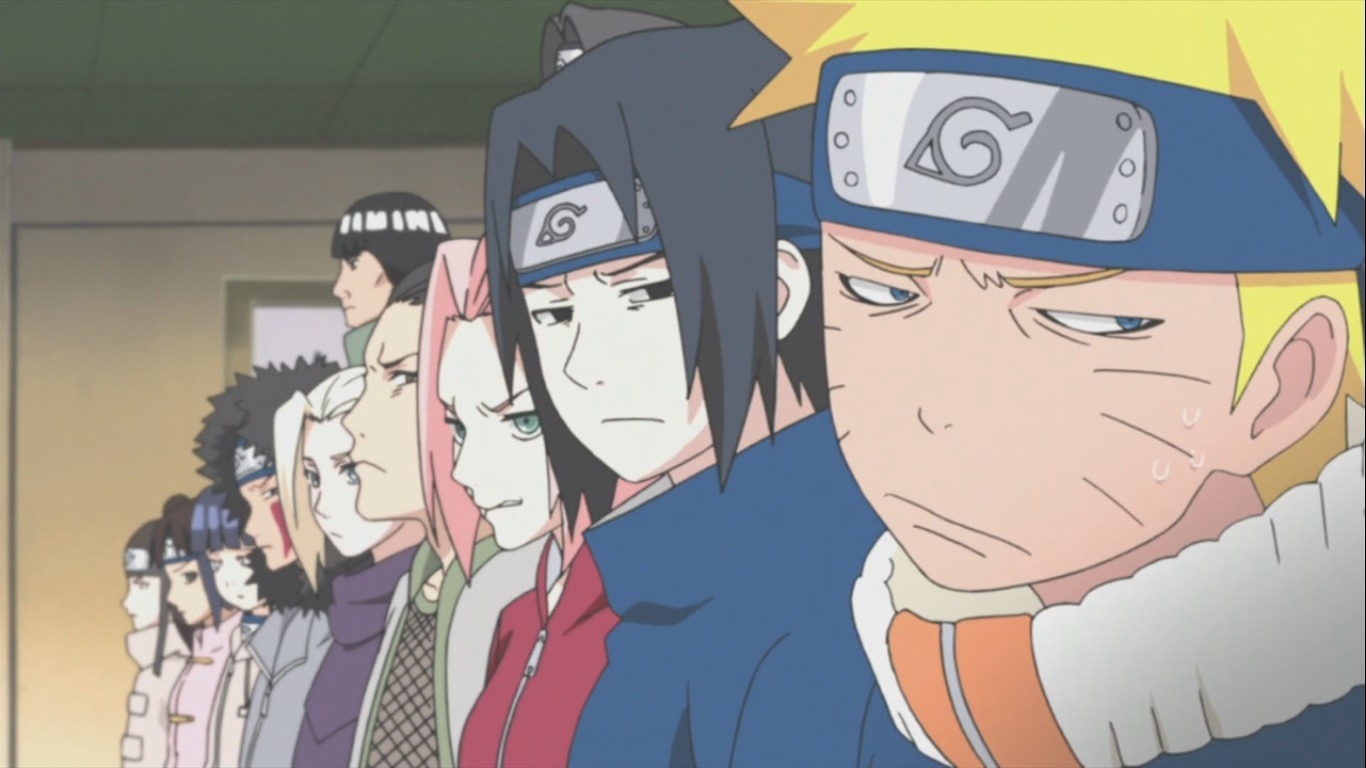 If you’ve been leaning on Netflix for your binge sessions of Naruto, you’ll want to find a backup plan soon. The streaming giant recently revealed that seasons 1-9 of the anime will be leaving on October 31, so kick that marathon into full gear while you still have the chance!

Naruto and Bleach have been a staple of Netflix anime content since they initially hit the service back in 2011, with additional content for each series being added over the years.