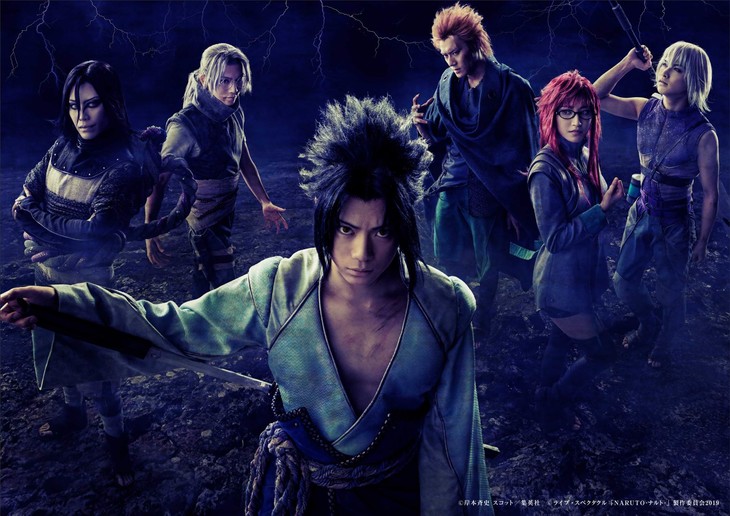 Live Spectacle NARUTO ~Song of the Akatsuki~ is bringing its revival performance to the stage in Osaka on October 25, followed by a run in Tokyo from November 8 to December 1. Tickets go on sale September 1 for anyone who happens to be in the area, but if you’re looking for the next best thing we have some fantastic new villain-centric visuals and cast videos for you.

First up, Hiro Yumi as Orochimaru: 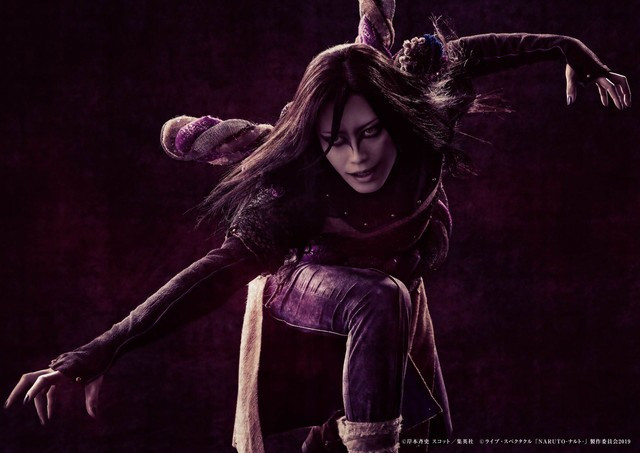 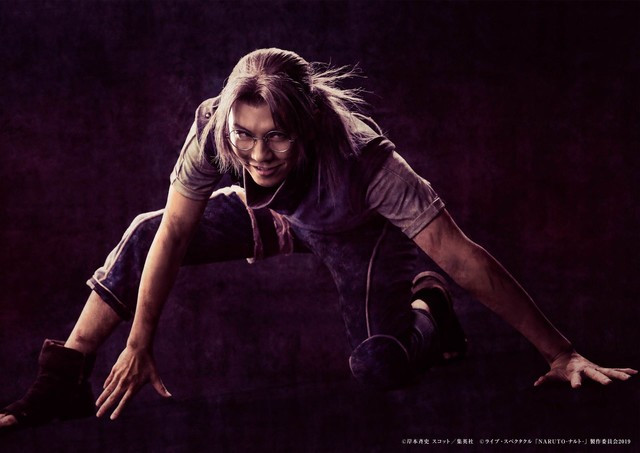 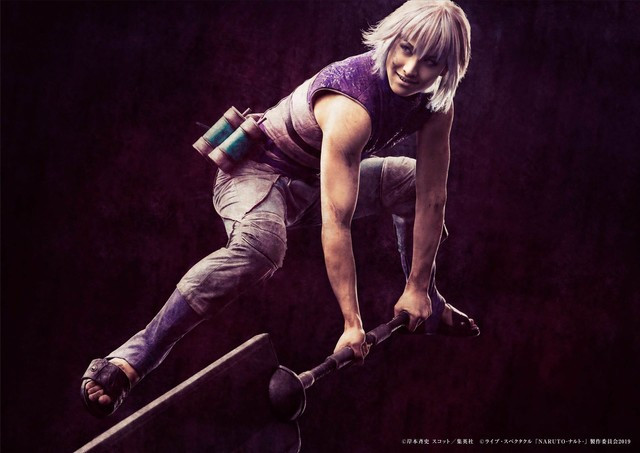 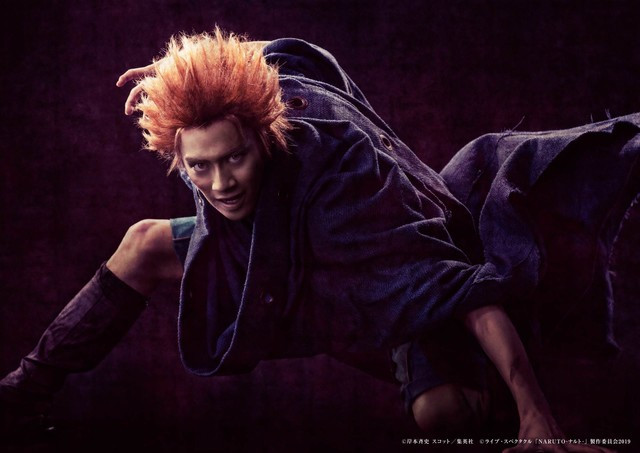 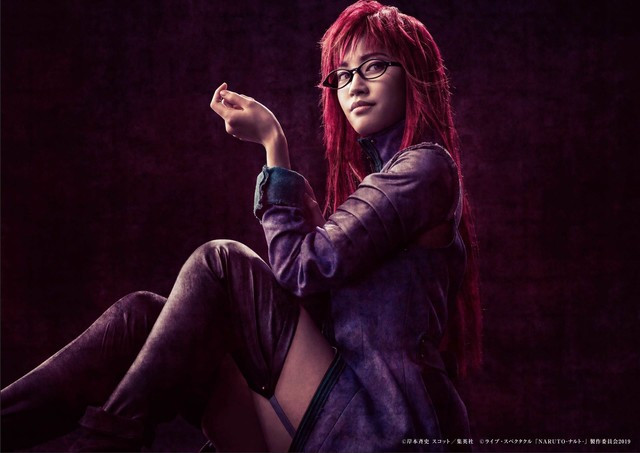